This colourful African bird lives in rivers, lakes and other wet areas, where it feeds on small invertebrates. Despite being a gregarious species that forms flocks of tens of individuals, during the mating season, each pair is very aggressive in defending the area around its nest from fellow members of its species. It is quite common in a large part of its area of distribution. 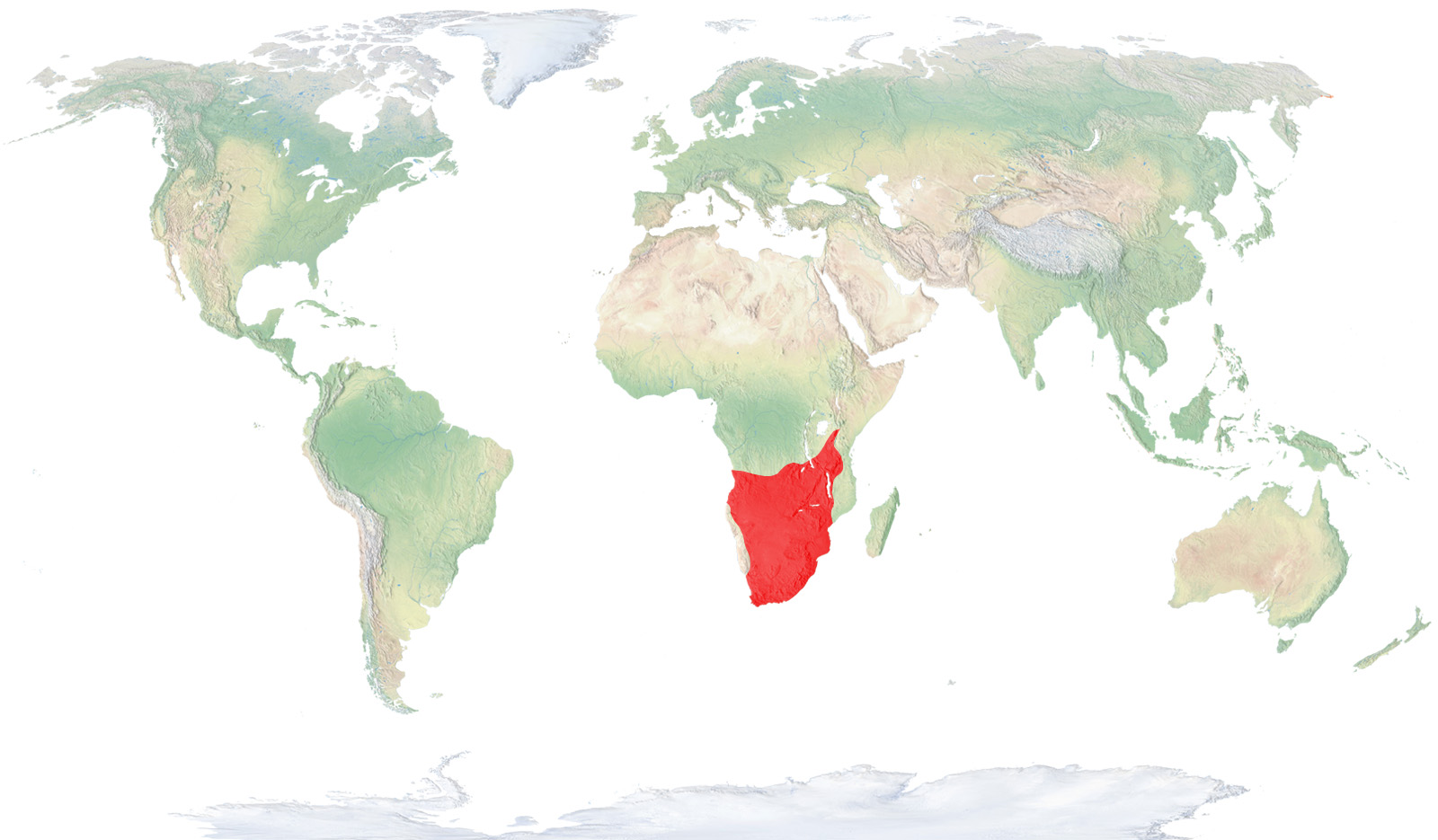 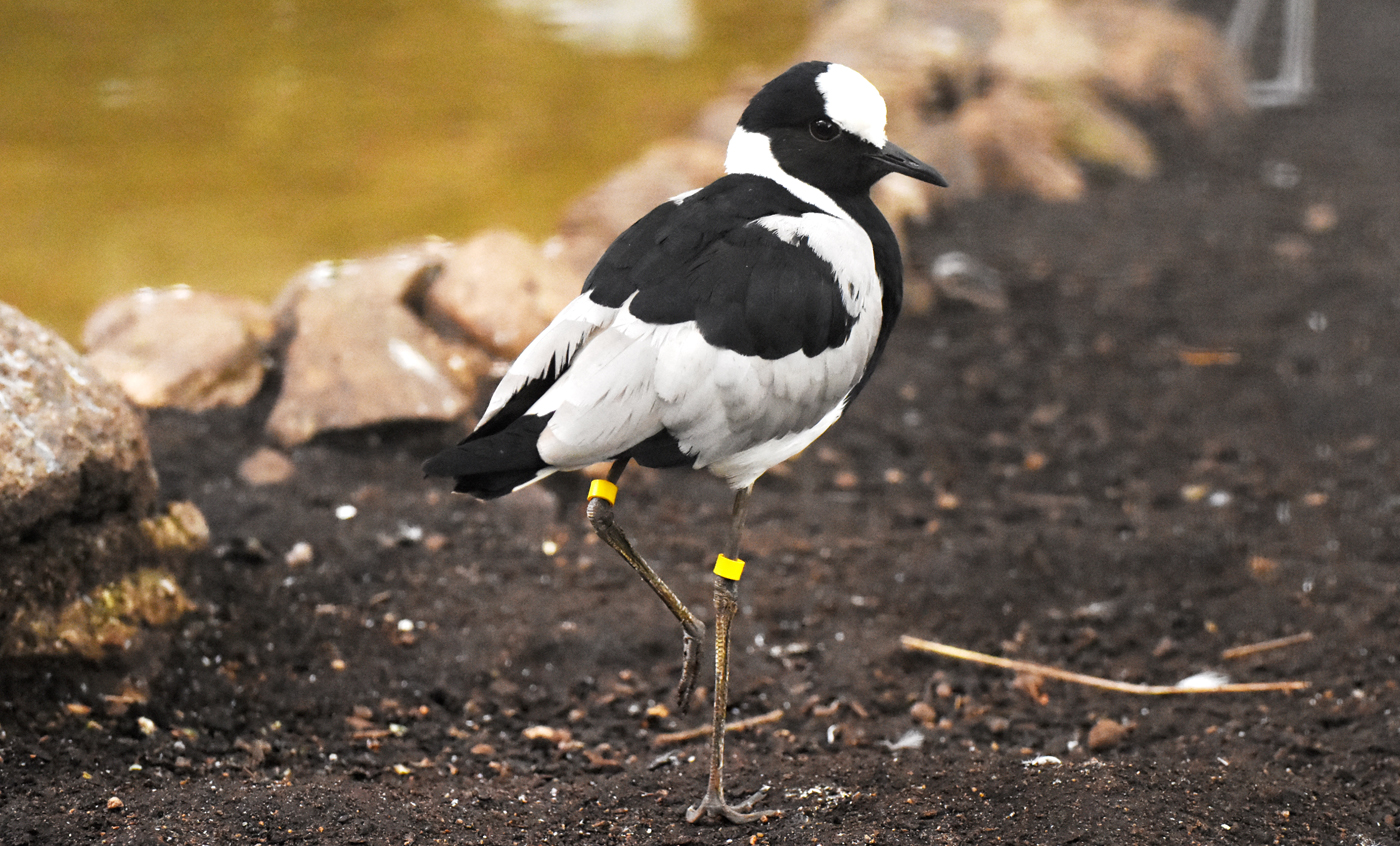 This shorebird species is some 30 cm long, and has spectacular and eye-catching plumage, with a combination of highly conspicuous white, black and grey. The wing is entirely grey and only the flight and primary feathers are black. The tail, dorsal, neck and chest are all black, while the top of its head and nape are bright white. It has thin black legs that give it a graceful appearance, less sturdy than its European relative.

This striking African bird lives in rivers, lakes and other wet areas, normally in sub-desert areas.

During the breeding period, each couple defends the area surrounding their nest extremely aggressively from fellow lapwings. It is territorial and solitary. The nest is usually a small depression in the ground, generally lined with plants and grasses of different origins, close to a water source, in which the female lays from one to four eggs, although in general three. Incubation is done by both members of the couple and tends to last from 23 to 31 days.

Outside of breeding season, they form large groups, which move locally in a small range searching for better feeding grounds. Many of these movements are due to droughts or seasonal flooding, and simply represent a nature not prone to migration and a bit more nomadic.

It is quite common in a good part of its area of distribution. They depend directly on the availability of permanent and temporary lagoons throughout their distribution area. In some areas where droughts have been very severe, populations have seen a negative trend, while in other points with increased wetlands, the trend has been completely positive.