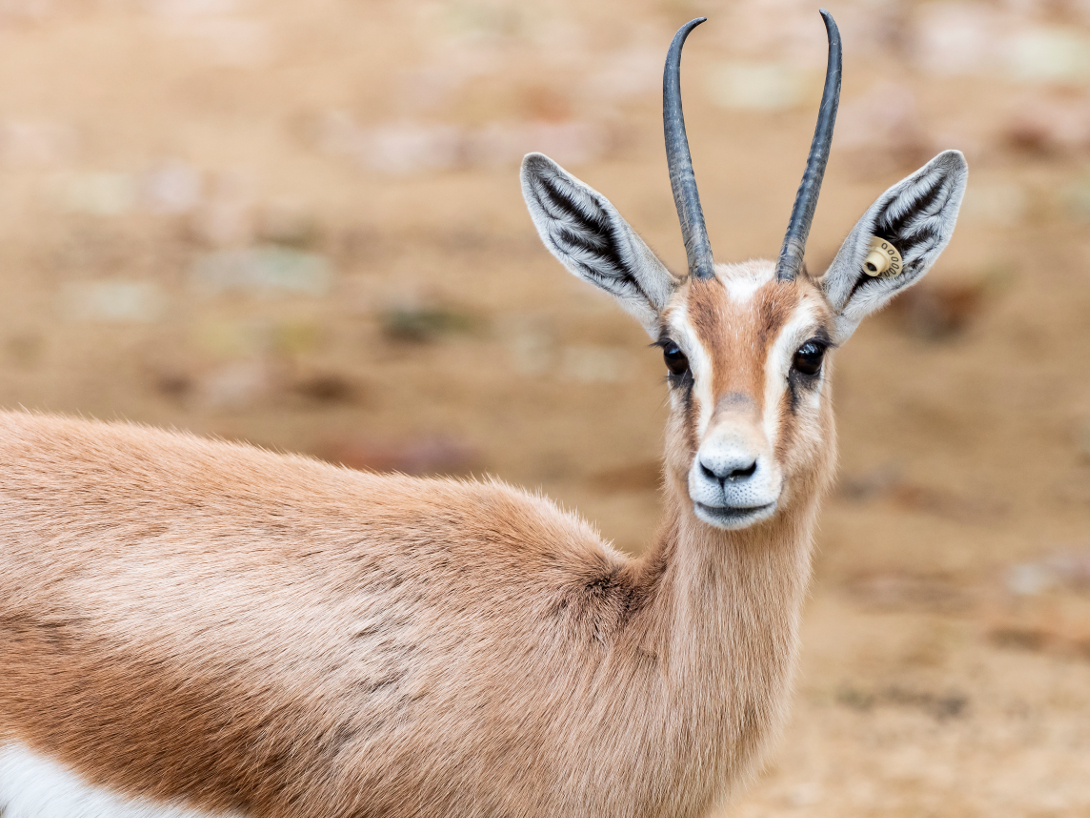 The Barcelona Zoo's main mission is to actively intervene in the conservation, scientific research and dissemination of wild fauna and its natural habitats. This task, which is carried out in collaboration with other zoos, universities and research centers, follows the guidelines and strategies established by the research committees of the World Association of Zoos and Aquariums (WAZA) and the European Association of Zoos and Aquariums ( EAZA), and is covered by existing legislation and regulations in conservation matters.

We currently participate in 97 EAZA programs, ex-situ management of threatened species (European Endangered Species Programs, EEP, and European StudBooks, ESB). More than 85% of the species we host are included in the International Union for Conservation of Nature (IUCN) 'Red List' of Threatened Species, and in recent years, almost 30% of the animals born in the Zoo that have left our facilities, have done so to be released into their natural habitat.

Since 2009, through the Research and Conservation Program (PRIC) and the Barcelona Zoo Foundation, we have developed 108 institutional collaboration framework programs, 110 specific research and / or conservation programs, we have awarded 75 PRIC scholarships, 9 Copito de Snow and 4 Antoni Jonch scholarships. This has involved a direct investment in research and conservation of more than 1.5 million euros. More than 50% of the projects developed by the Barcelona Zoo grants in the period 2009-2016 have been focused on native fauna species.