This is the largest bird of prey to be found in Spain and the most common carrion-eater in the woods of the Mediterranean area. Unlike other species of vulture, it does not nest in cliffs but in the tops of trees.

It ranges from the centre and south-east of the Iberian peninsula,   Mallorca, to eastern Europe and central Asia. Although the population on mainland Spain has increased recently, the numbers in Mallorca remain in a critical state.

The center and southwest of the Iberian Peninsula, the Tramuntana mountains of Mallorca, some countries in eastern Europe and central Asia to northern India and southern China. 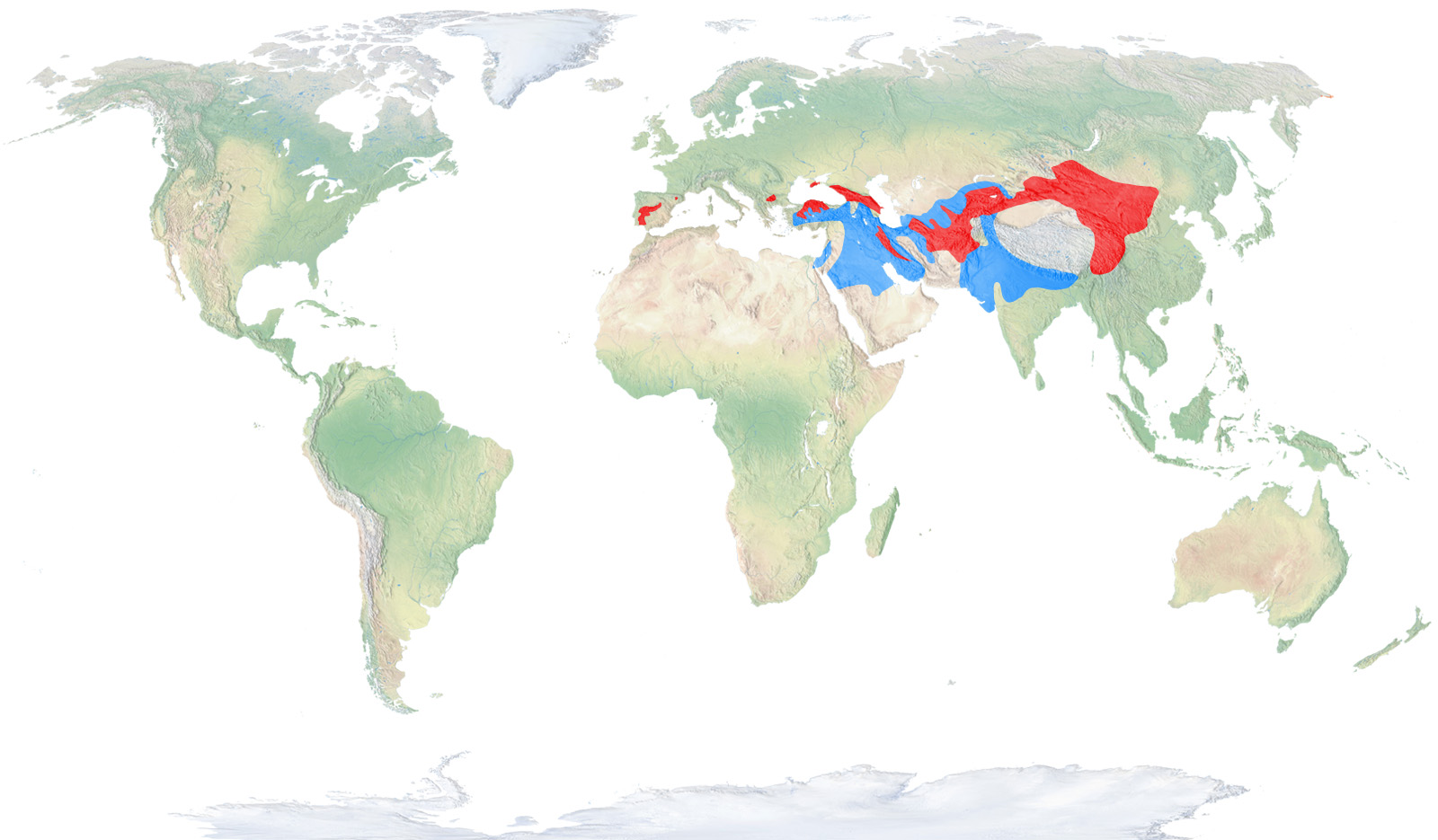 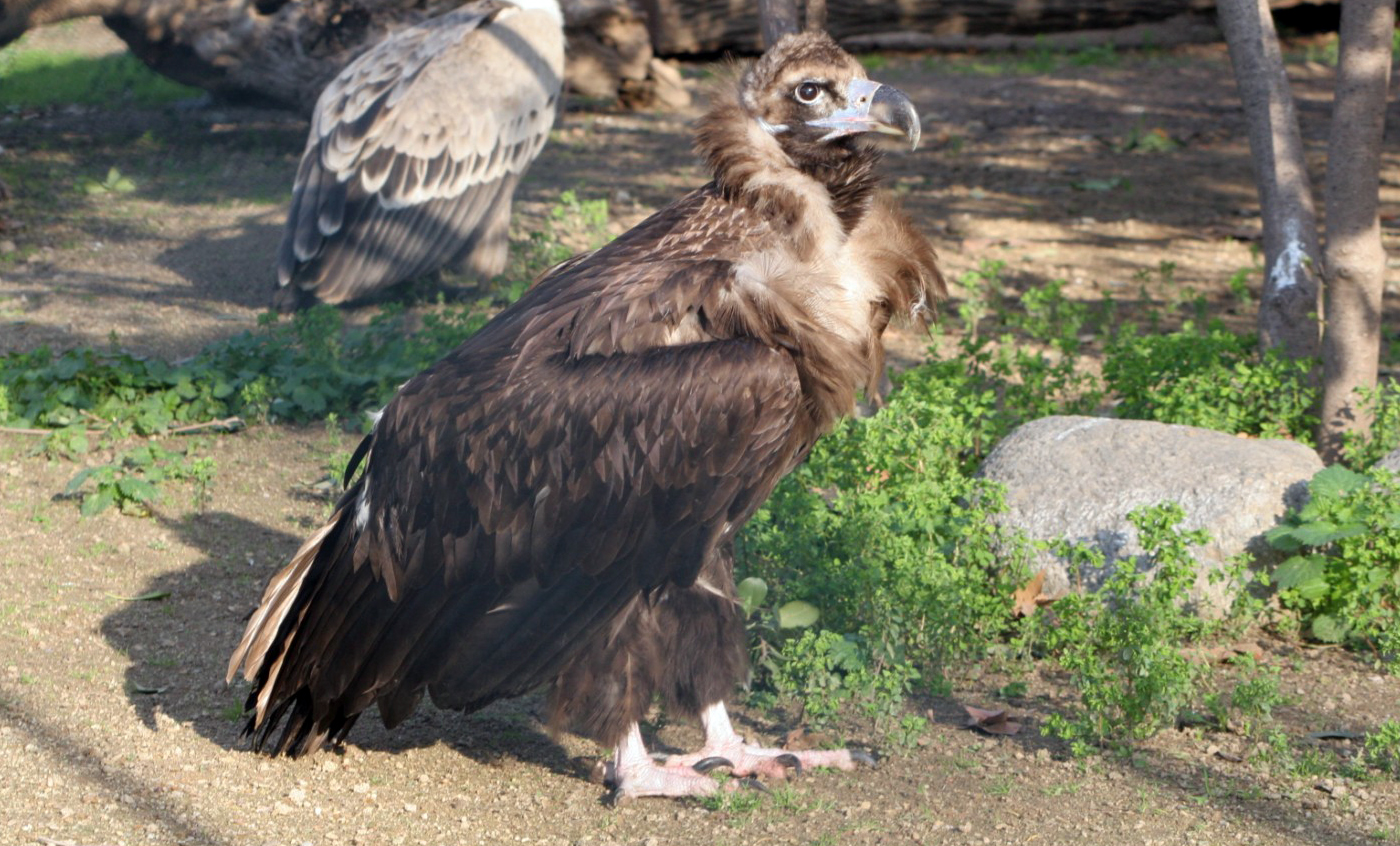 The Cinereous, or black, vulture is the largest bird of prey in all Europe and one of the largest in the world. It is the most characteristic scavenger in the Mediterranean forest. The plumage is dark brown, almost black, with a ruff of long feathers around its neck. The featherless face, the base of the beak and legs are a bluish grey.

Its area of distribution includes the central and southwest Iberian Peninsula, the sierra of Tramuntana on the island of Majorca, some Eastern European and central Asian countries to north India and southern China.

It can locate and make better use of small carrion they find in forested regions than its relatives, although it also eat larger cadavers that it finds in more open areas.

They are also different from other vulture species because their nests are not built on cliffs, but are built high in trees, as they are strictly forest species. Their nests, an accumulation of sticks and branches made by both members of the pair, are very large, measuring up to a 4 metre diameter, 3 metres high and weighing 100s of kilos.

Unlike the populations in other regions of the world, the adult Cinereous vultures that inhabit our country are sedentary, remaining around the breeding grounds year round.

This species is less gregarious than the Griffon vulture. When it reaches carrion at the same time as other vulture species, it can easily take control, owing to their strength and size.

At present, the black vulture is in great danger of extinction in many regions of its area of distribution. Although Iberian populations have increased in recent years, with our country conserving the largest population in the world, the situation of the Majorcan core group (where our individuals are from) continues to be critical. The Barcelona Zoo participates in the EEP for this species. 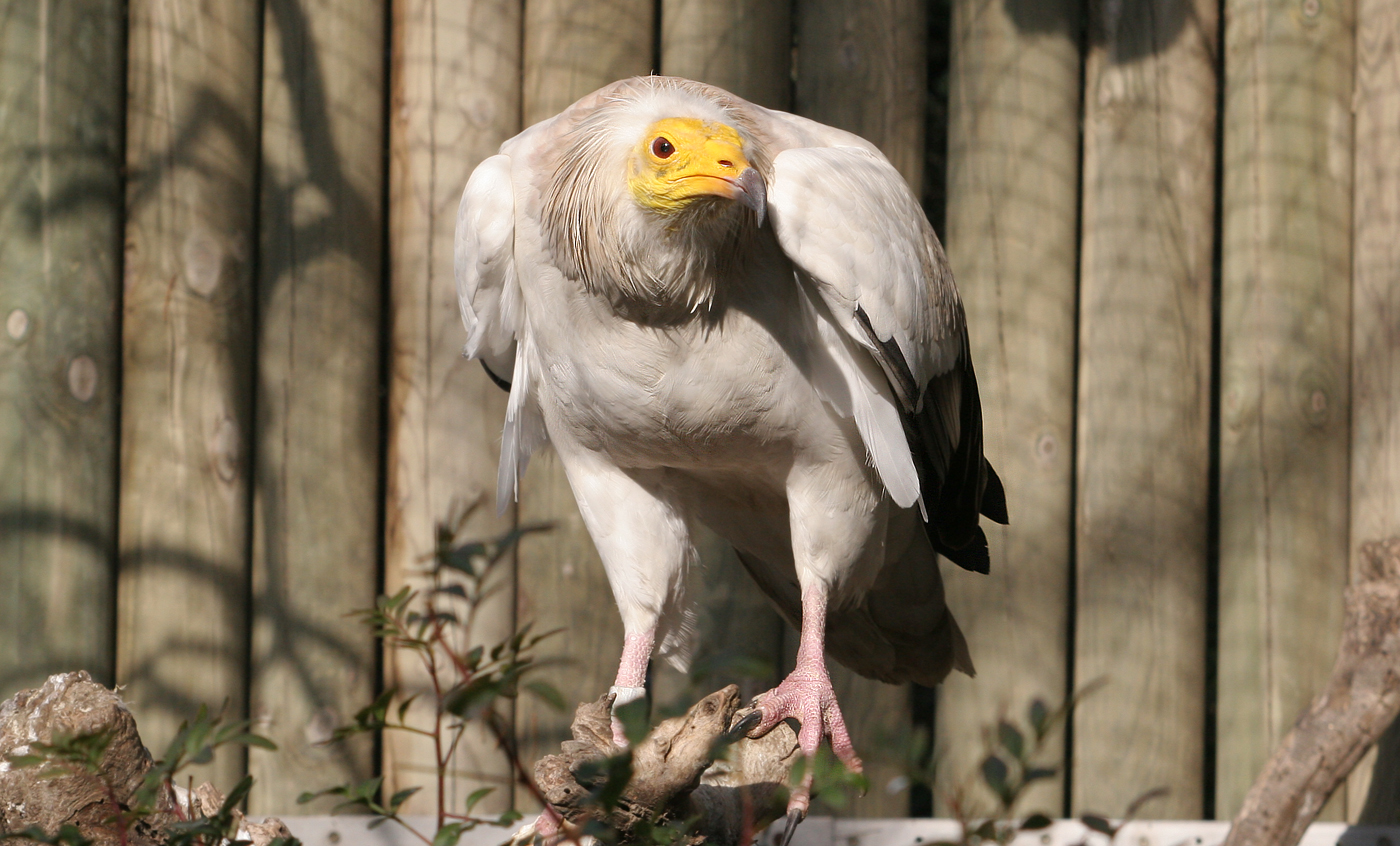 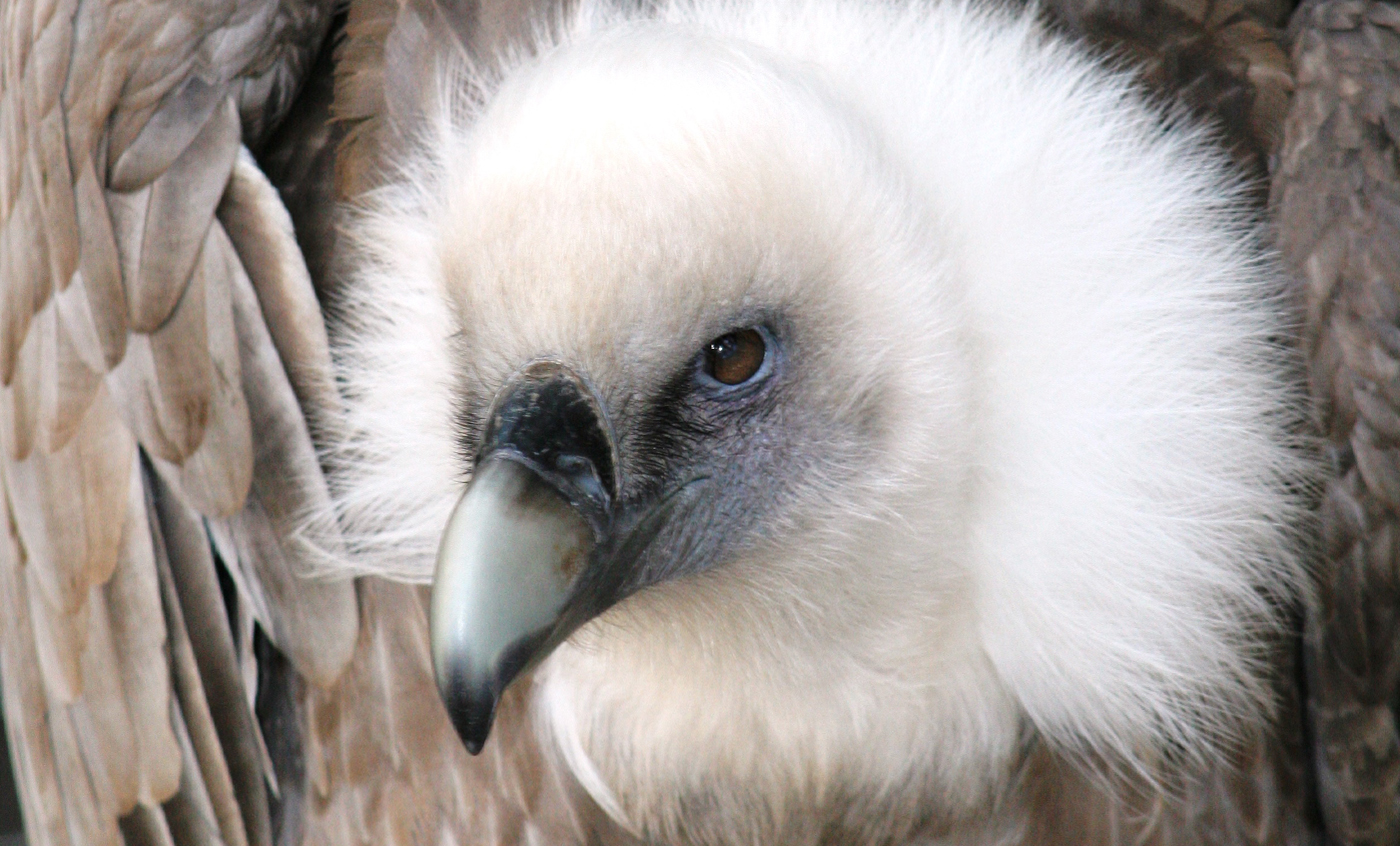