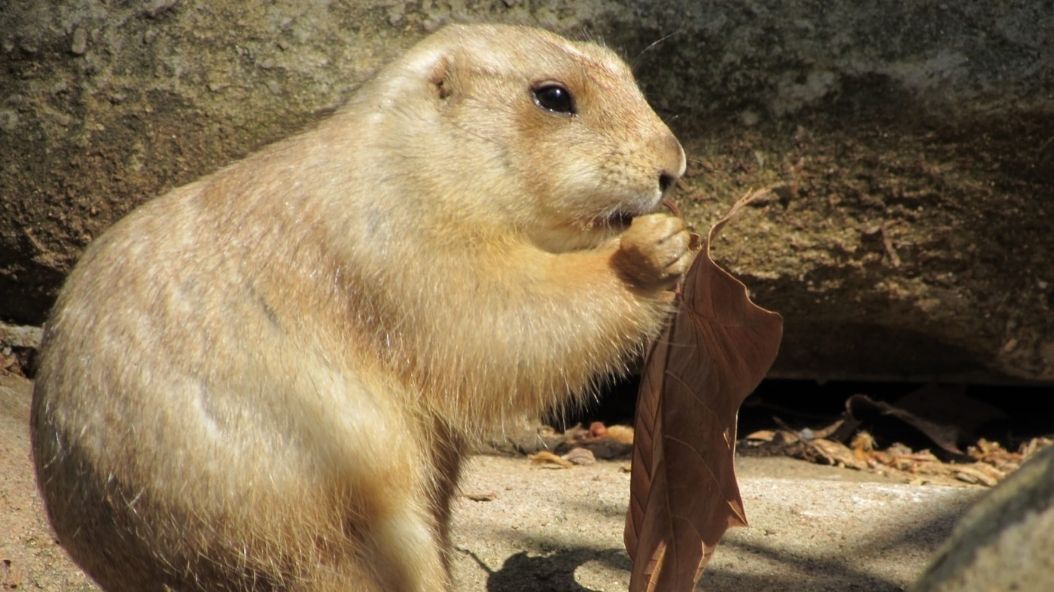 On 17 September, in the early hours of the morning, something was going on at the Zoo! All the staff were busy and in an expectant mood, as they always are when new animals arrive. Everyone in their places and eager to see the new arrivals!

On this occasion it was seven black-tailed prairie dogs (three males and four females), who had made the trip by road from Amersfoort Zoo in Holland to provide company for a male who had ended up on his own. The arrival of this magnificent seven means our prairie dog now has the company that this gregarious animal needs, also enabling our visitors to observe the eye-catching social behaviour of this friendly species which is related to the squirrel. Don’t miss them opposite the giant ants! 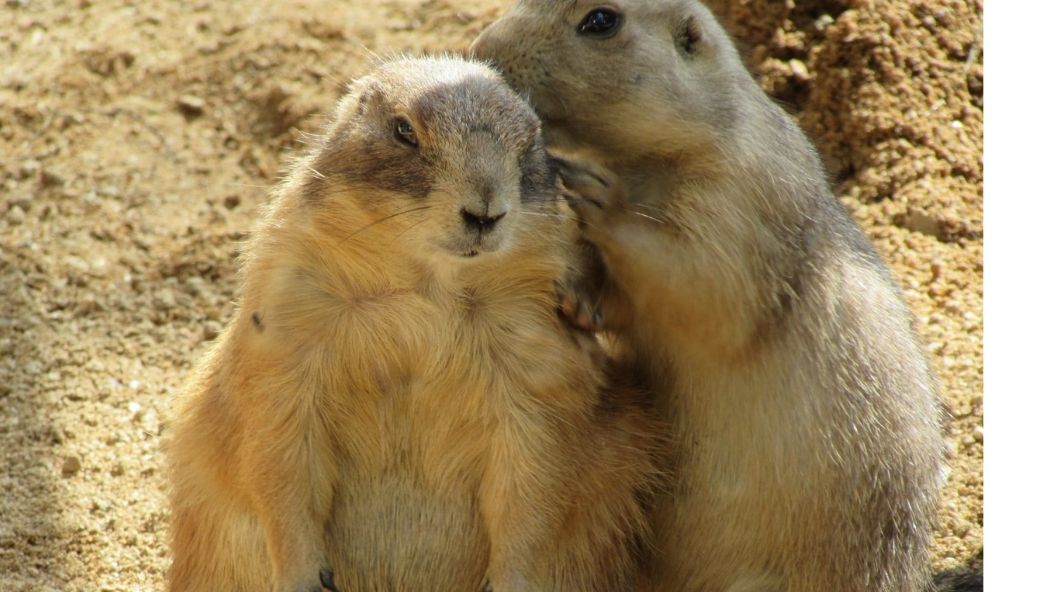 Black-tailed prairie dogs (Cynomys ludovicianus) owe their name to their alarm call, reminiscent of a dog barking. They live in North America and are widely distributed from southern Canada to the north of Mexico, with a population numbering millions! Even so, their numbers are dropping, basically owing to the fragmentation of their habitat caused by agricultural practices and to yersiniosis, or sylvatic plague, an exotic illness first found in this species in the 1940s which can wipe out up to 99% of a colony when it becomes infected!

Globally, the species is classified as of least concern on the IUCN Red List, but populations are greatly affected at a local level (98% of its original distribution has disappeared) and a specific programme has been set up to protect it: the “Programa de Acción para la Conservación de las Especies (PACE): Perritos Llaneros (Cynomys ludovicianus and Cynomys mexicanus)".