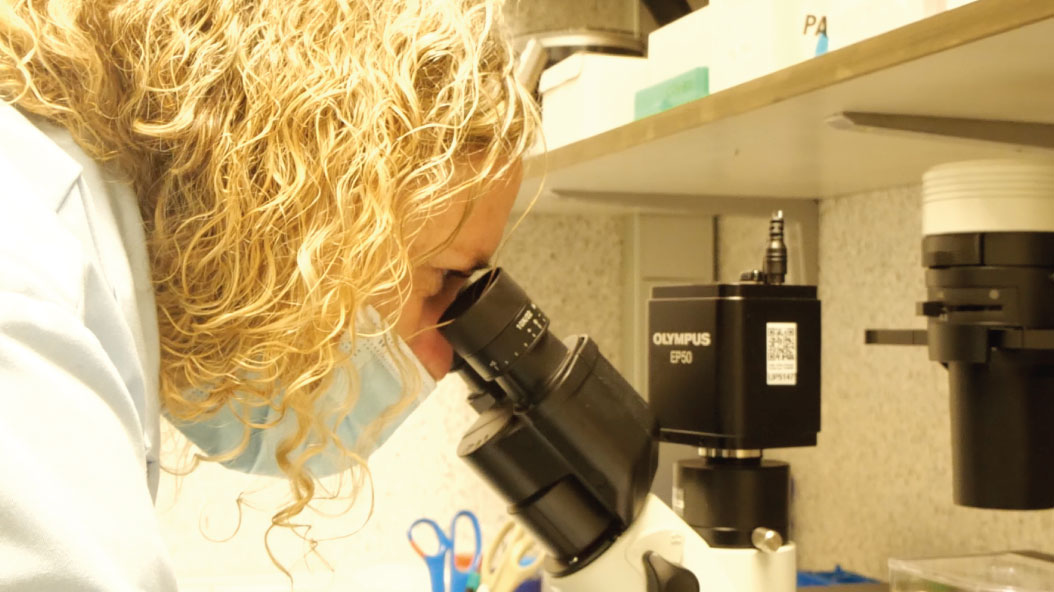 According to the International Union for Conservation of Nature (IUCN), more than 30,000 animal species are currently endangered, a figure that is growing year on year. In this context of increasing threats to biodiversity and the prospect of mass extinction – on this occasion at our own hand – the preservation of animal materials for future generations is a matter of priority.

In view of the situation, the Barcelona Zoo Foundation is promoting and coordinating the BioBanc for conservation project, a comprehensive project for the preservation of viable cells and biomaterial that also aims to facilitate a less invasive way to study animals. The facility thus responds to the growing need for researchers to have access to molecular and genomic samples, collected without affecting the welfare of animals.

Thanks to the BioBanc, we can now efficiently standardise animal cell and tissue samples collected to date, particularly species in danger of extinction, not only from Barcelona Zoo but also from elsewhere. This should help to ensure the responsible and sustainable use of samples for a wide range of applications.

The BioBanc has the following goals and lines of work:

The BioBanc is based at two sites, neither of them exclusively for its use: a tissue and gamete bank at the Autonomous University of Barcelona (UAB) and a cell line bank known as the CryoZoo, at the Institute of Evolutionary Biology (IBE), a joint centre for the Spanish National Research Council (CSIC) and the Pompeu Fabra University. The initiative was created with its sights clearly set on the international arena and the ambition to become a leading facility in Europe, particularly in the south of the continent, in which institutions such as the Iberian Association of Zoos and Aquariums (AIZA) are already involved and will surely play a significant role in global initiatives such as the World Biobank for Conservation.

This project is fully in line with the goals of Barcelona Zoo's New Model, which was approved in 2019 with education, research and conservation as its strategic pillars. Based on its guidelines, work with tissue and cells has been redesigned, expanding and improving the biobank's infrastructure to adapt it to the new challenges in the field of research.

The Tissue Bank contains over 11,000 tissue samples from up to 284 different species, almost 3,000 of which come from Barcelona Zoo.  It houses up to 30 different tissue types (from plasma, serum, faeces, urine, hair, feathers, saliva, testicles, ovaries, scales, whalebone, cetacean blubber and more), which are stored at room temperature or refrigerated, frozen at -20ºC or kept in liquid nitrogen tanks. Of the more than 200 samples of reproductive tissue (testicles, ovaries, semen and ovocytes) from 68 different species preserved in nitrogen tanks, about 120 came from Barcelona Zoo.

The Barcelona Zoo Foundation has been working on the Cryo-Zoo in collaboration with the Institute of Evolutionary Biology (IBE) since 2018. The Cryo-Zoo, which is part of an innovative field of ​​work based on cell lines, was created with the intention of becoming Europe's answer to San Diego's Frozen Zoo, a pioneering institution since it was created in 1964 that has gained worldwide recognition in this field, with the world's largest collection of cell lines: 10,000 from over 900 species.

The coordinator of the Cryo-Zoo, Cira Martinez, is supported by Dr Oliver Ryder, Kleberg Endowed Director of Conservation Genetics at the San Diego Zoo Wildlife Alliance, acting as external advisor, and by Dr Tomàs Marques i Bonet from the IBE.

The distinguishing feature that sets Cryo-Zoo apart from similar initiatives is that, in its case, cell lines are not merely stored: each sample (each cell line generated for a specific specimen, with the complete genome) is karyotyped and made publicly available to researchers. This takes away the need to repeatedly interact with animals in captivity.

Furthermore, the Cryo-Zoo will be able to use cell reprogramming techniques on these first cells to create iPS (induced pluripotent) stem cells that could in future be differentiated into reproductive cells, a last resort for endangered animals, potentially allowing for the genetic diversity lost in recent decades to be restored..

Addressing the loss of biodiversity

The Biobanc gives interested members of the scientific community access to quality material, helping increase human knowledge of animal species and the development of new techniques, tools or technologies to increase awareness and research in the field of animal science, particularly to address the loss of biodiversity.