A tree with a straight trunk, extensive foliage and lobe-shaped leaves. The bark flakes off in irregular strips, revealing beautiful brown tones on the trunk. The two species from which it originates live on the banks of streams in temperate forests. It is a species that grows to be large and vigorously that raises the pavement on a lot of paths at the Zoo.

It appears that the hybridation of the two species occurred spontaneously in the botanical gardens in Oxford in the sixteenth century. Today it is the most commonly planted tree in the cities ad gardens throughout the Spanish Mediterranean region thanks to its ornamental properties. 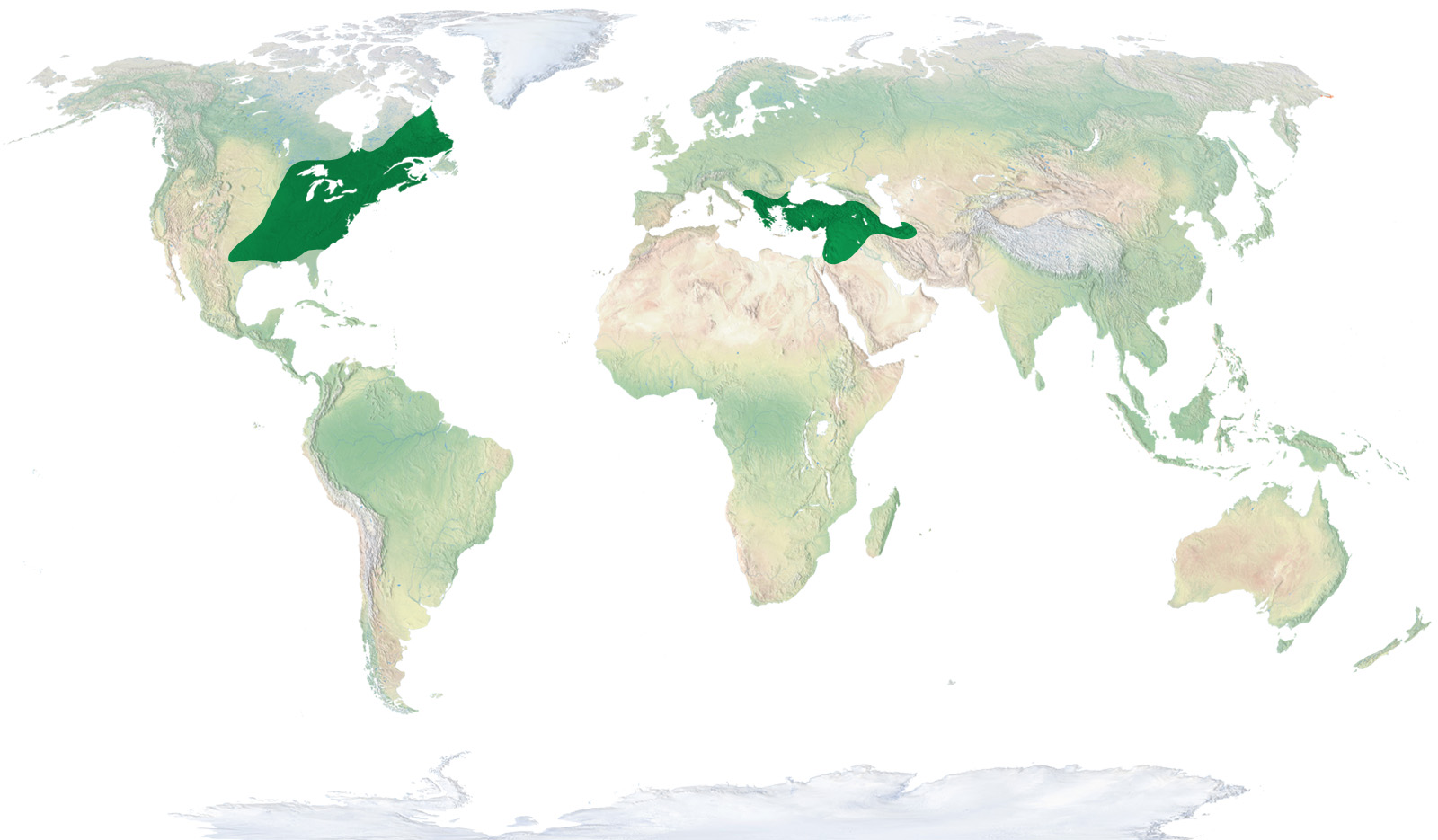 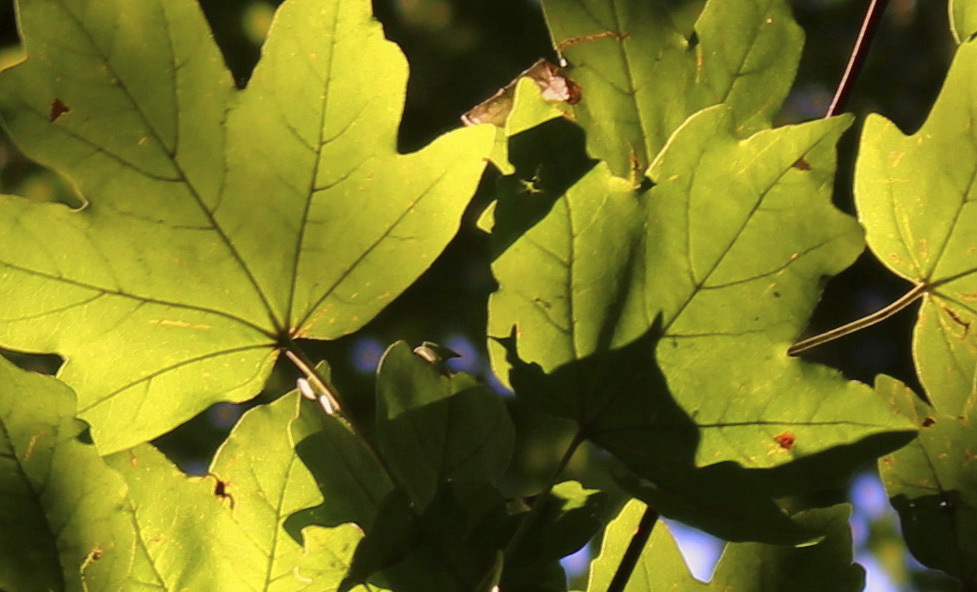 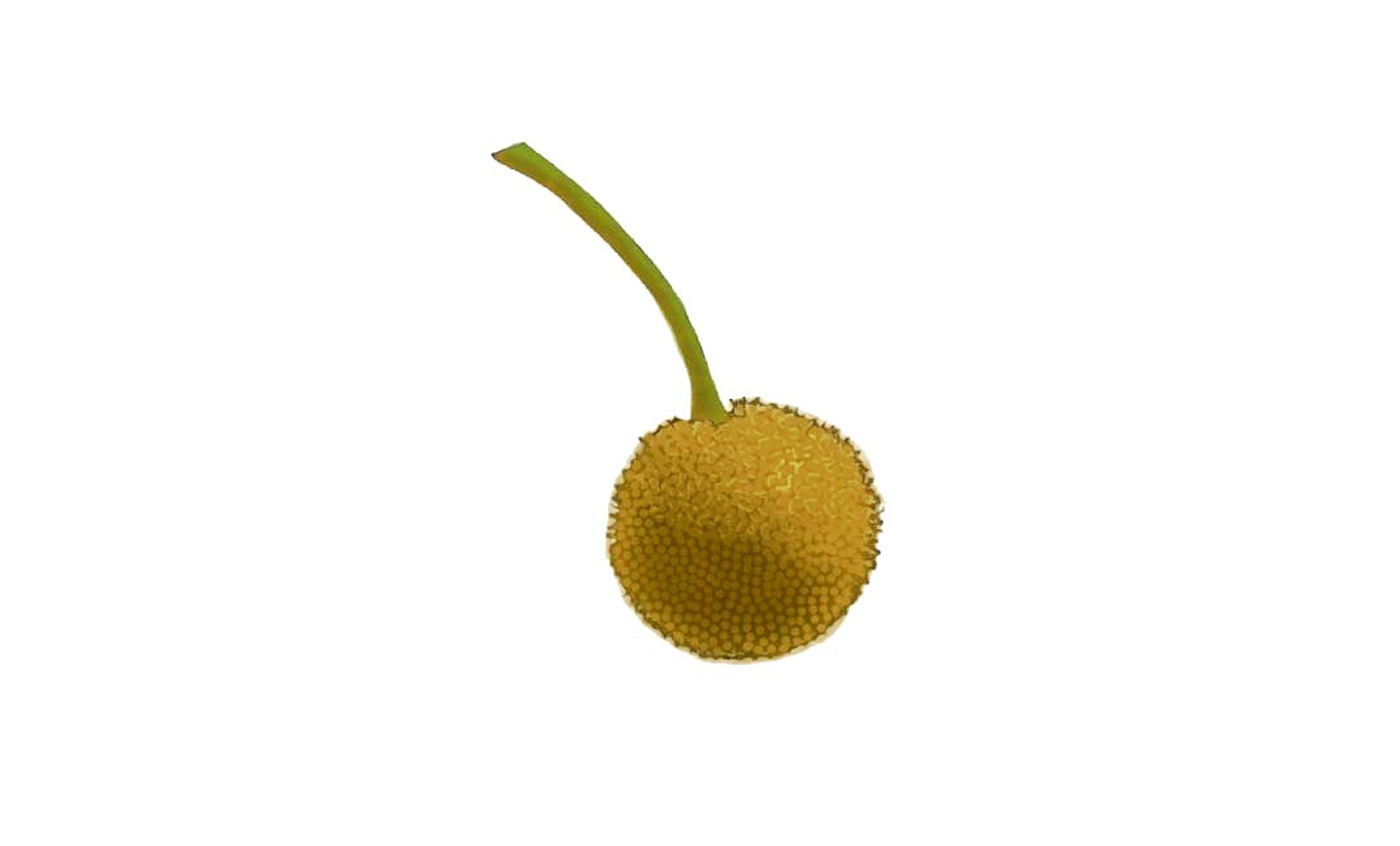 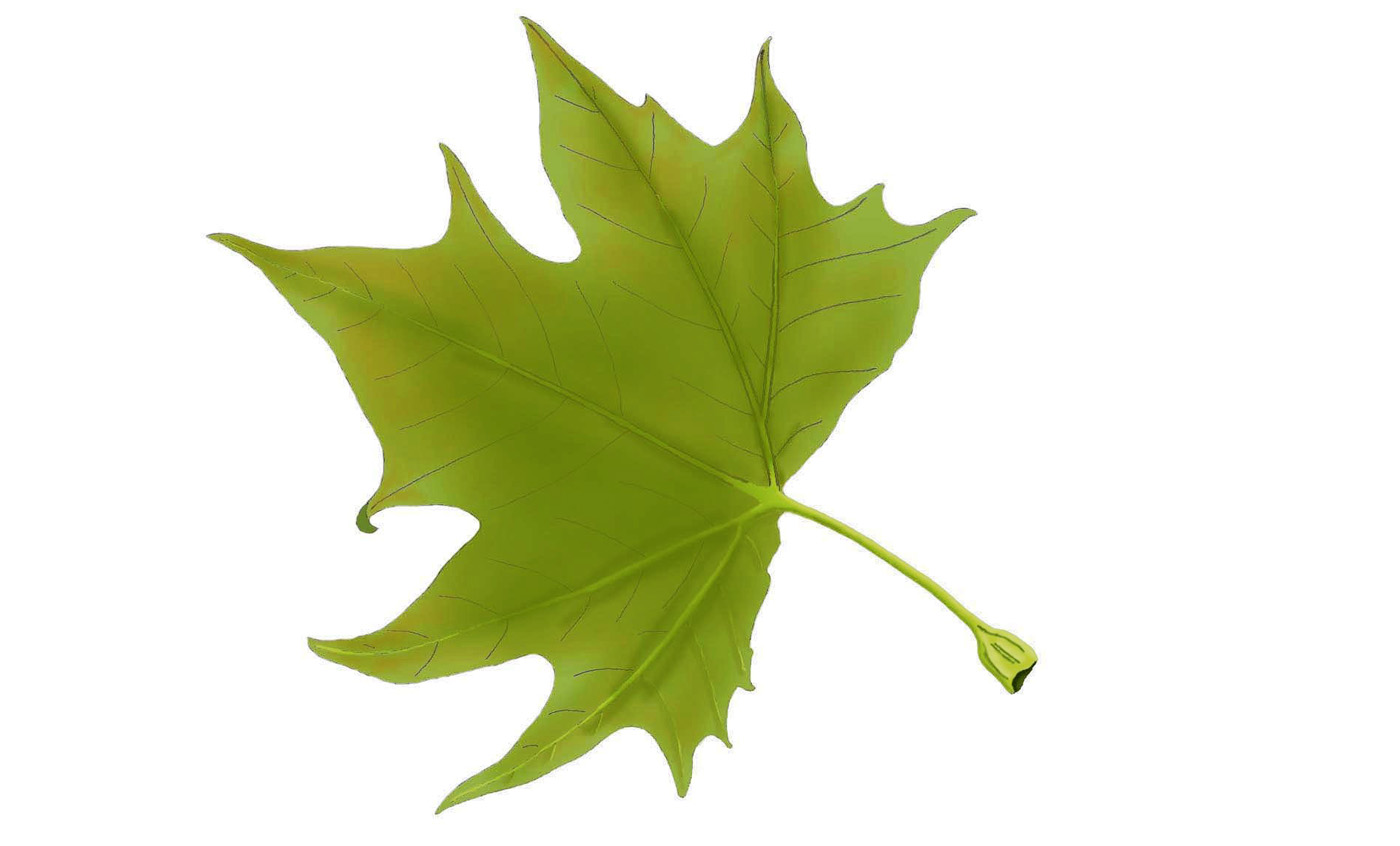