Small tree that is notable for its dark green large and lustrous leaves that are downy on the reverse, with highly marked nerves. The flowers are small but aromatic and are grouped in inflorescences. The fruits, loquats, are edible, so they have been extensively cultivated and are now not seen in the wild.

The leaves have been used in traditional Chinese medicine since ancient times in lung treatments. They have been grown in Japan for 1,000 years for the loquat fruits, of which Japan is now the leading producer. 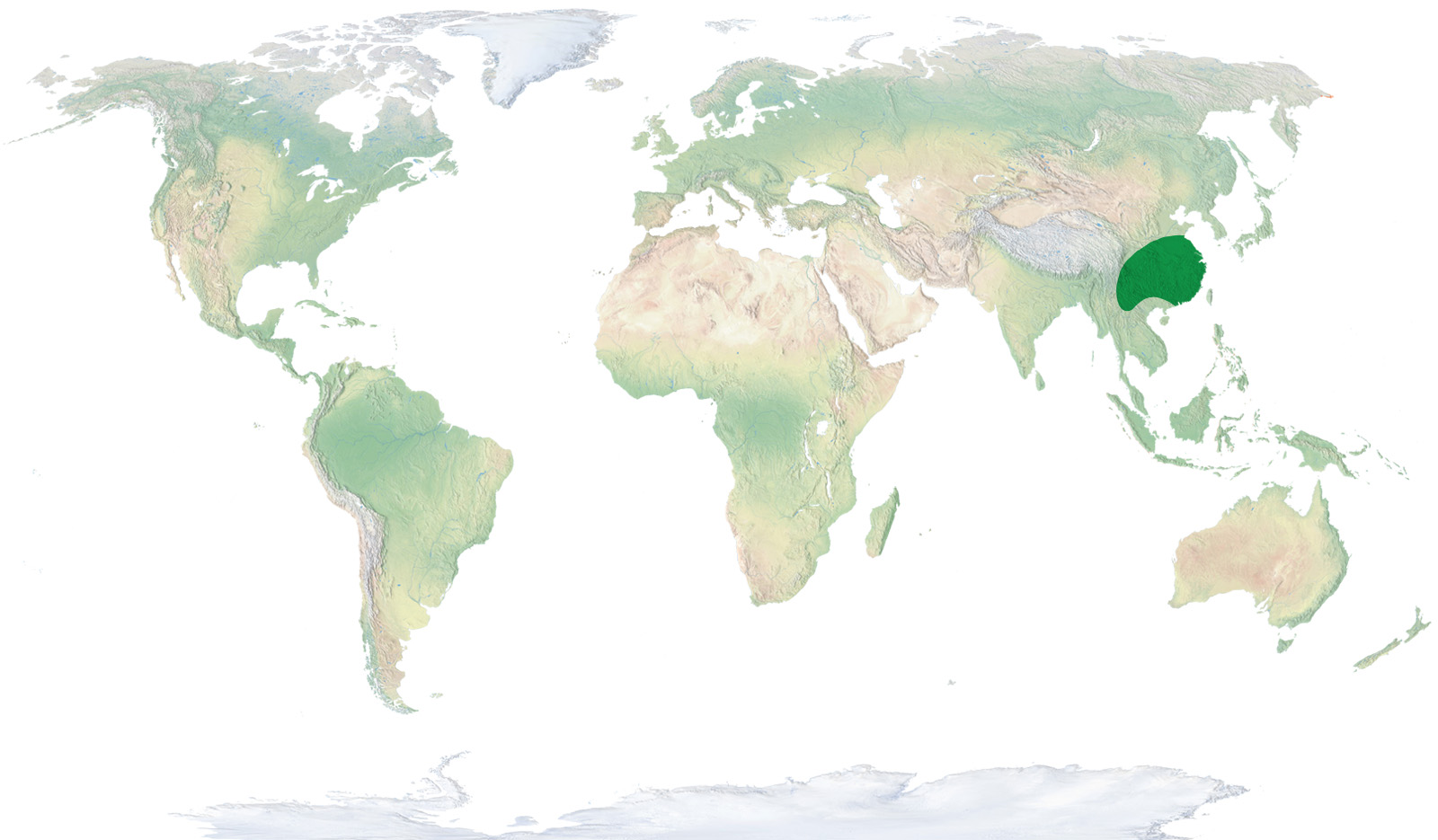 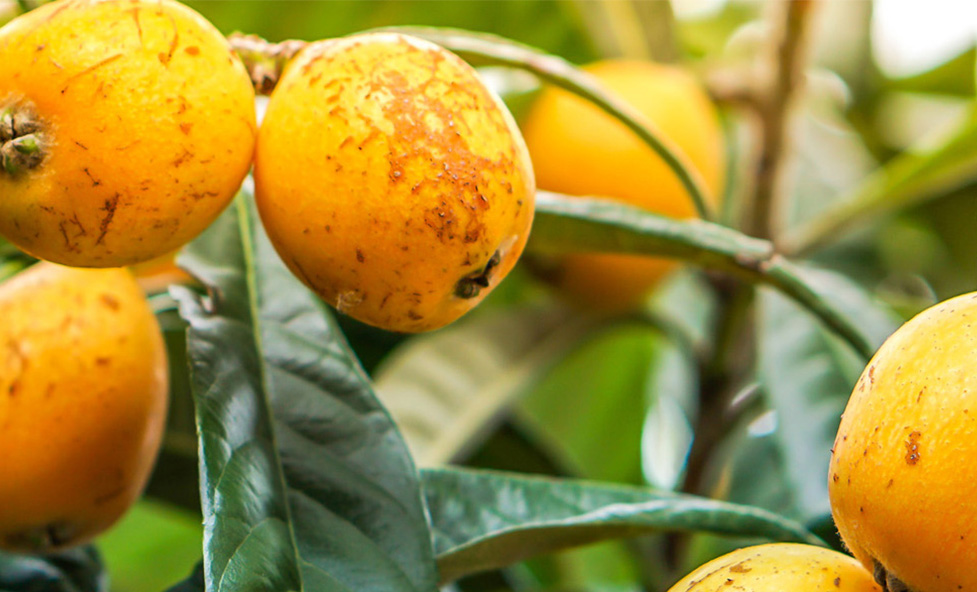 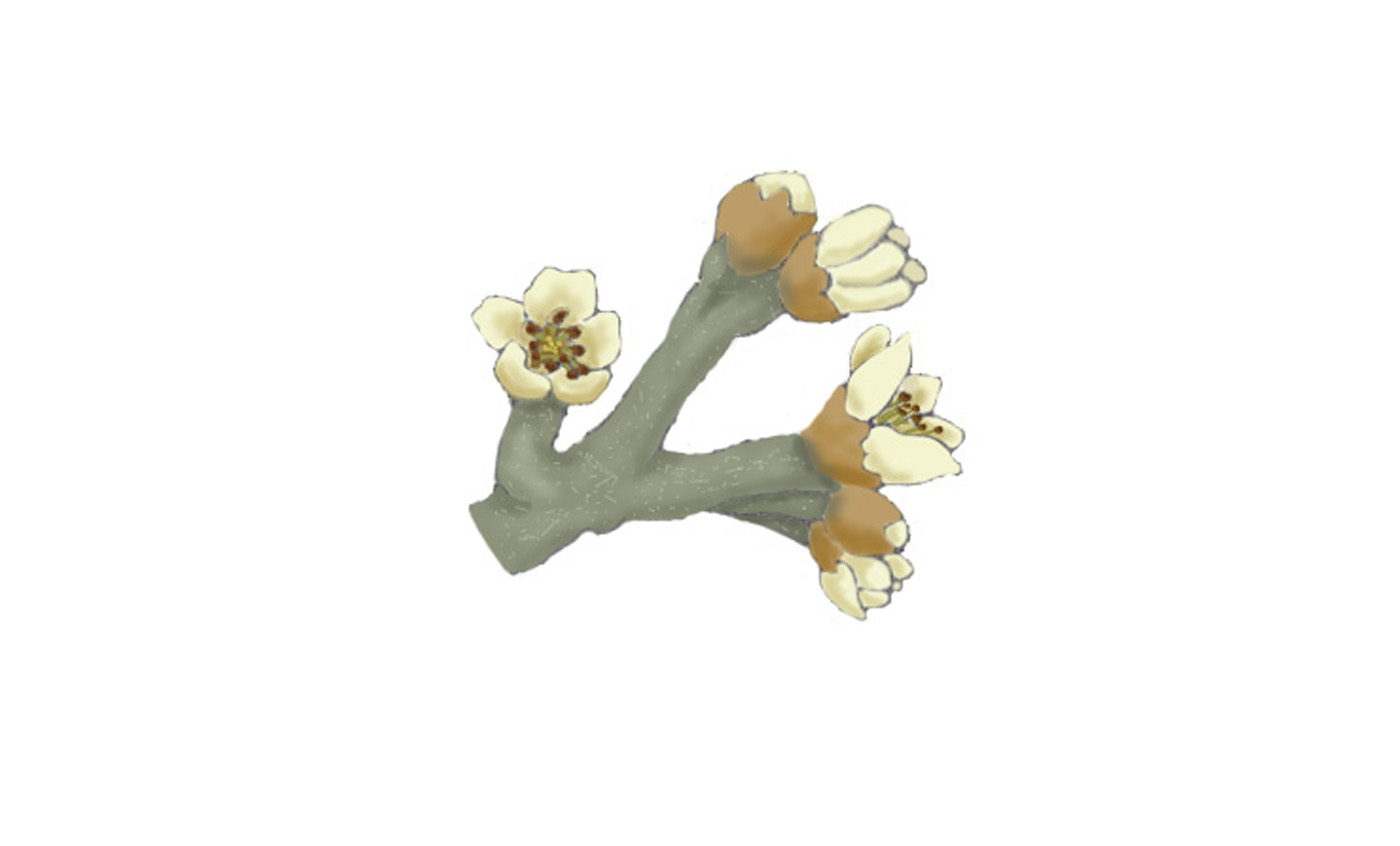 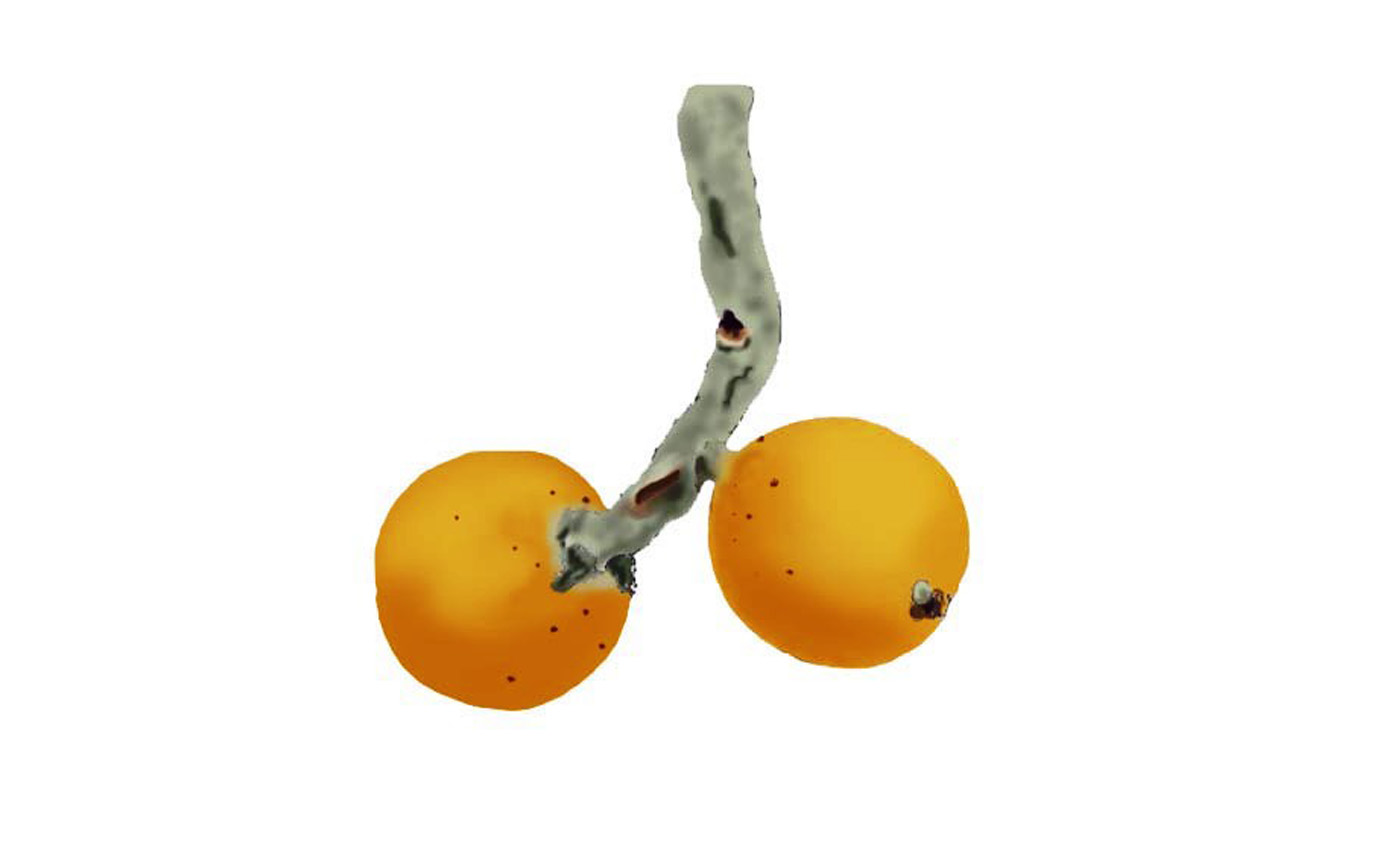 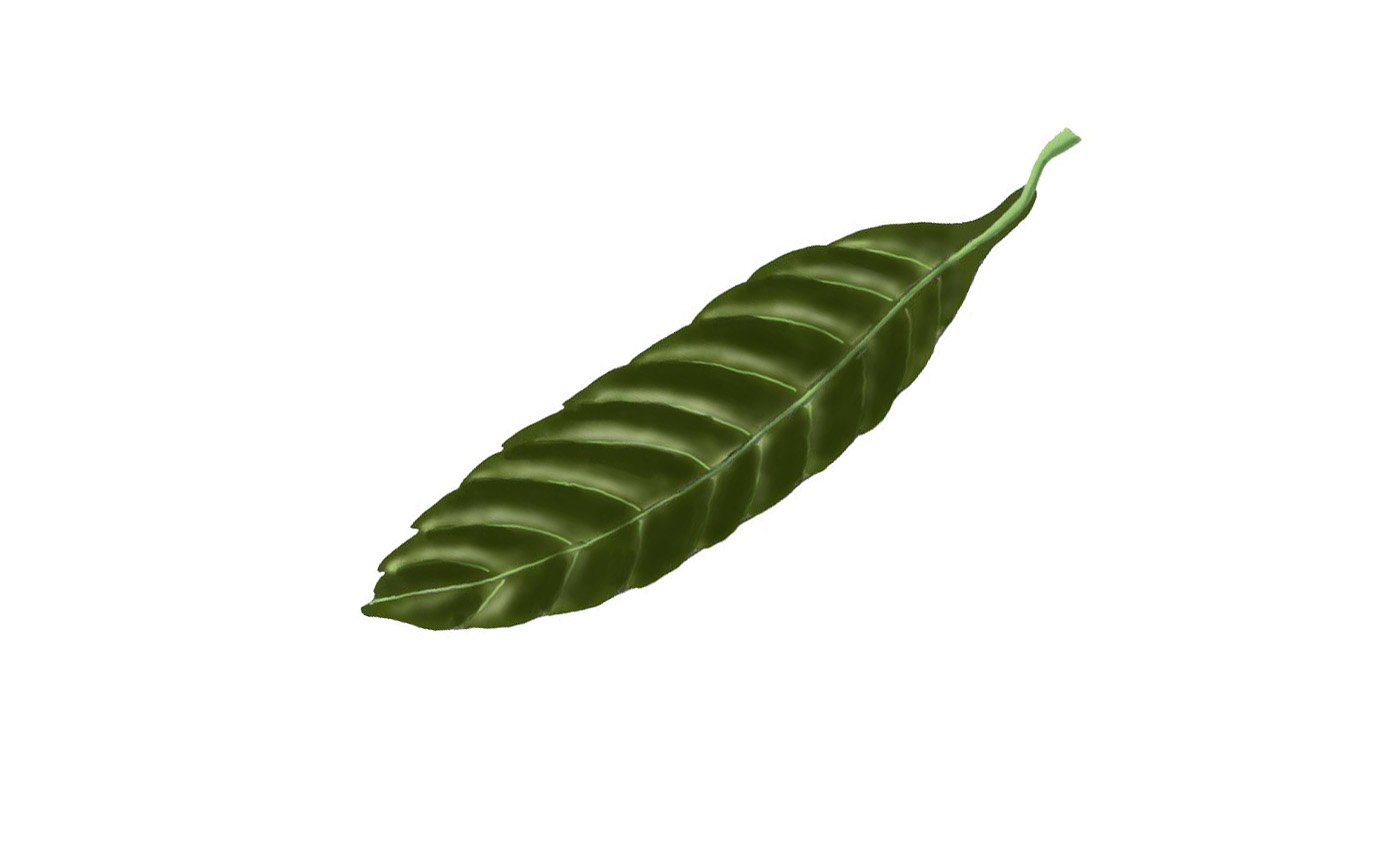