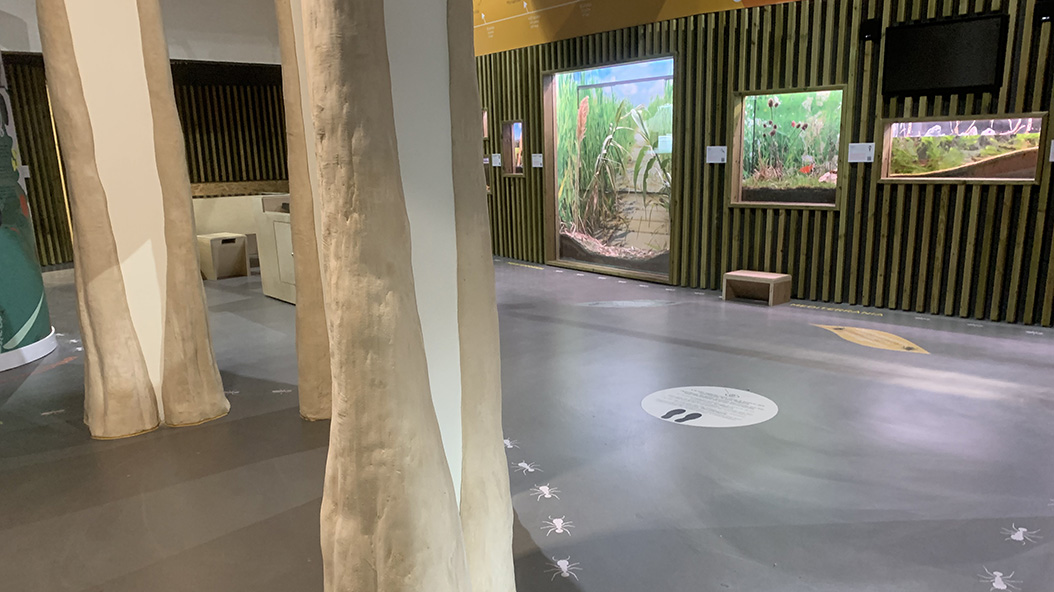 They are small but spectacular and essential for life. They make up 97% of all animal species on our planet... Are you ready to discover their wonderful and strange world? Some of the most ancient animals on Earth await you at the Zoo's new Invertebrates Space. They're sure to surprise you.

Insects, arachnids, myriapods, and crustaceans are the protagonists of a facility that recreates the different habitats of these fantastic little animals, who are fundamental for both biodiversity and the balance of ecosystems. The world as we know it wouldn't be possible without invertebrates, and protecting and conserving them is up to everyone!

In the 300 m2 that makes up the Zoo's Invertebrate Space, you'll see 33 different species housed in 30 different set-ups, such as terrariums, aquariums, and other special habitats, with the super-specific conditions that each of them requires to live. It sure is a challenge for the Zoo's team! The tour of the space is a journey through five major areas: the Mediterranean, the Jungles, the Islands, a huge butterfly park, and the Domestic Environment. That's right! It will also familiarize you with the invertebrate species that live in and around our homes, in such everyday spaces as wardrobes, terraces, and gardens.

The visit to the new space lasts about 30 minutes and is done in small groups so that everyone can enjoy it to the max. Following the ants on the floor, you can comfortably explore the different parts of a very exciting expedition that's chock-full of surprises. Different interactive elements and videos, accompanied by QR codes, make this tour even more interesting and educational, helping to raise awareness on the importance of these animals and foster respect for all living beings.

The Zoo pays special attention to our local species, but also to invertebrates in other especially vulnerable habitats, such as islands and jungles. Some of the stars of the new space are triops, small crustaceans that have lived on the planet for over 300 million years! Then there are the mantises and flying insects like bees, who have open habitats that allow them to venture out and pollinate the flowers in the park!  Further on you'll also find the Madagascar hissing cockroach, one of the largest in the world, the blue beetle, the Mexican red-knee tarantula, and the leaf cutter ant.

But the biggest facility in the Invertebrates Space is the butterfly park, where visitors can observe and learn about the metamorphosis process in butterflies. Off to the side, visitors can observe how the Zoo's caretakers work on tasks to support the reproduction and growth of species with special requirements. Soon, you'll also be able to watch them work on the conservation research projects in which the Zoo participates. 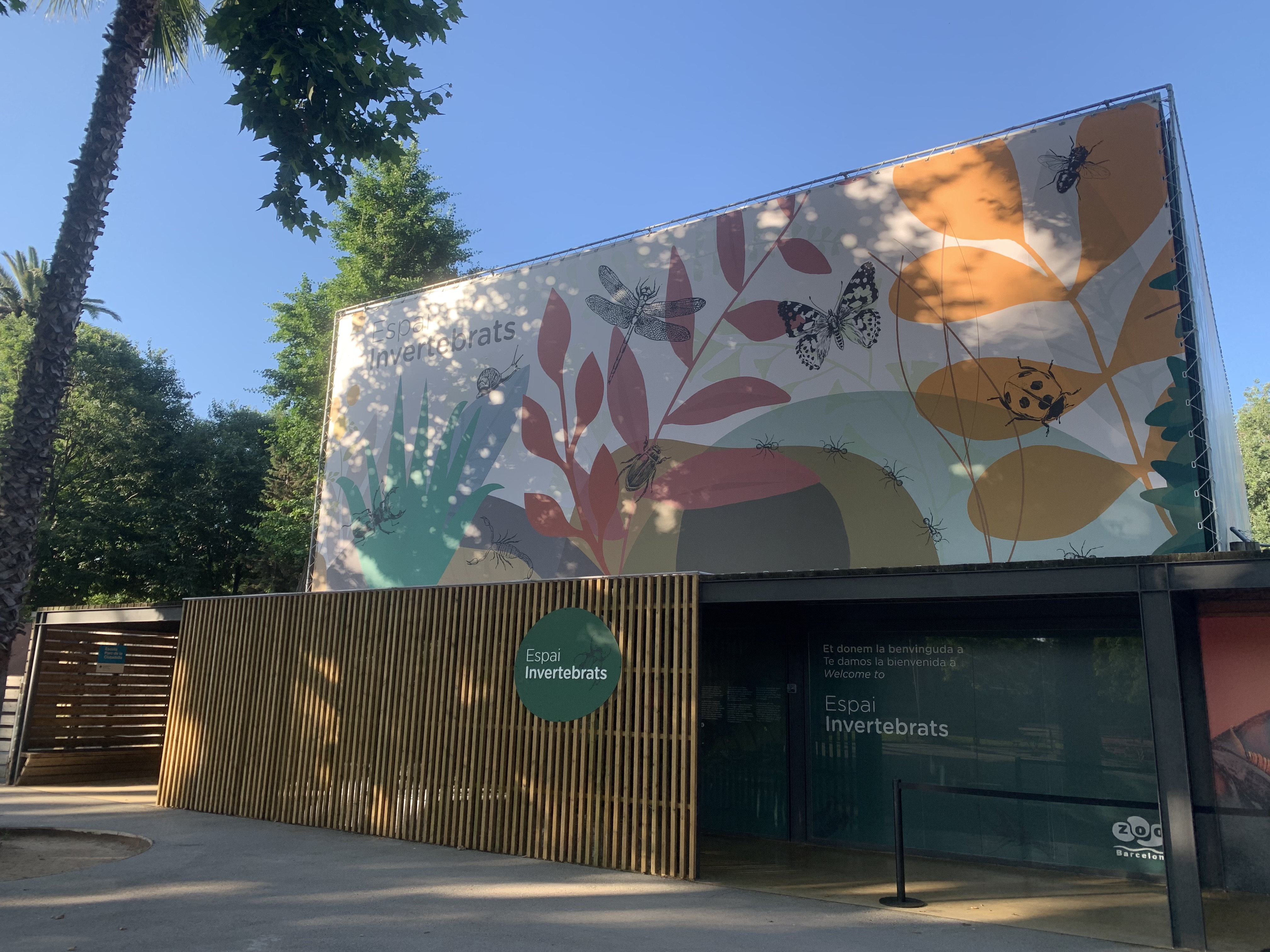 The Invertebrates Space is dedicated to the North American biologist and thinker Edward Osborne Wilson, who died in 2021. The recipient of the 2007 International Catalonia Prize, Wilson was an honorary professor of Comparative Zoology at the University of Harvard and the person responsible for the introduction of such terms as biodiversity, social behaviour, reproductive success and genetic kinship. In addition, he launched numerous research projects on biological evolution and the use of pheromones as a means of communication among ants.