It has a very robust trunk that sometimes also divides into robust branches, creating large irregular foliage. The dark green leaves turn an orange colour in autumn, although they are sometimes still green in December. It is the dominant species in most of Europe's deciduous forests, together with the large-leafed oak. It grows alongside ash, linden, elm and shrubs such as hazel and holly. It Catalonia, it is found in forests only in the Vall d'Aran, Ripollès and La Garrotxa.

It was so important in ship building in Europe that one of the aims of Philip II's Spanish Armada in his fight against the English was the destruction of every oak tree in Gloucestershire. 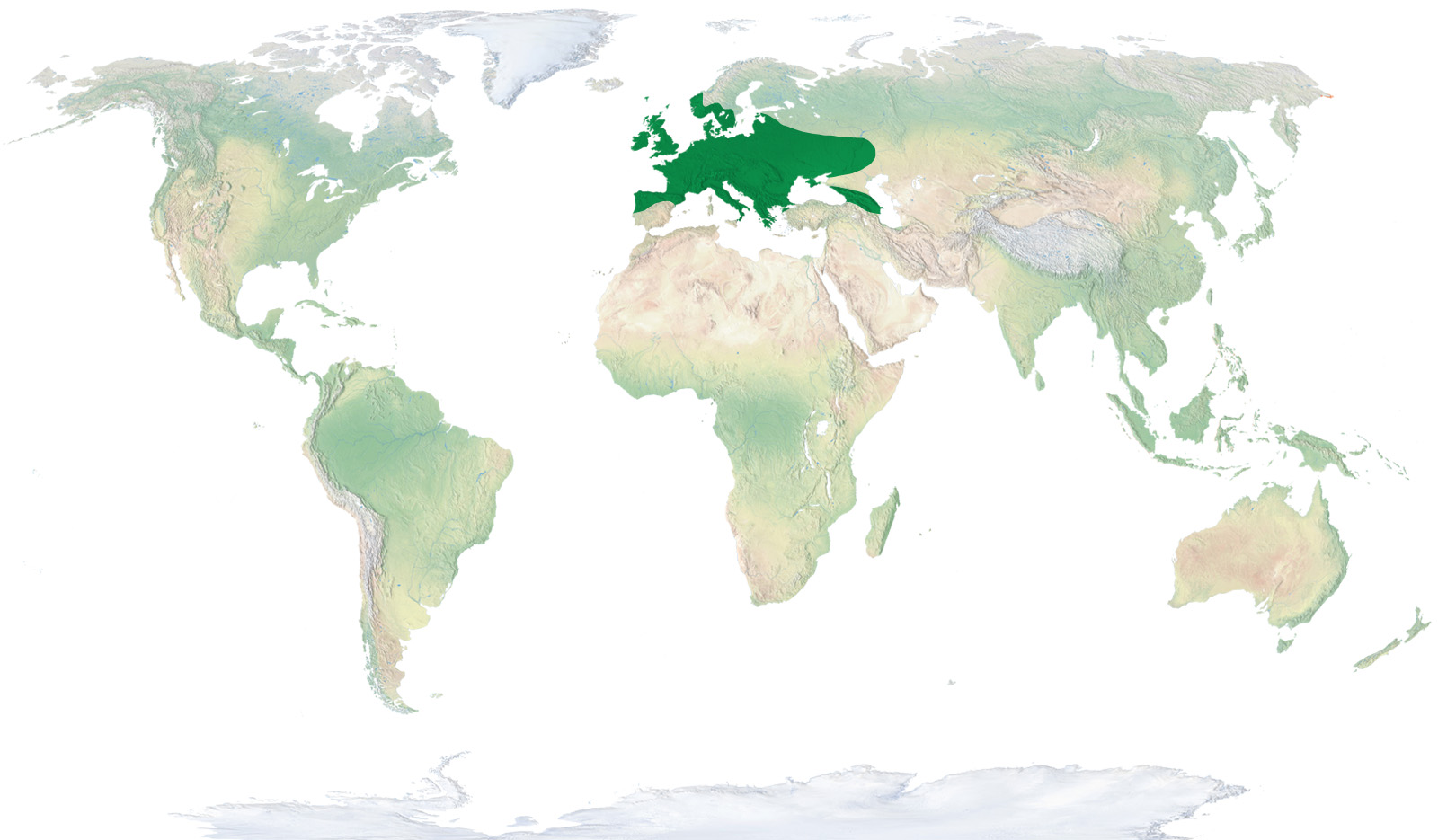 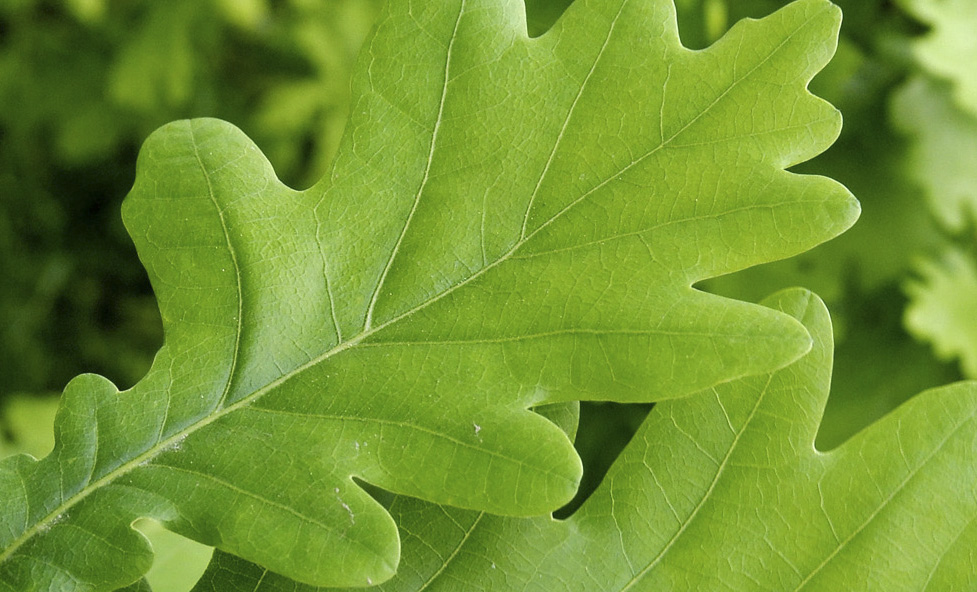 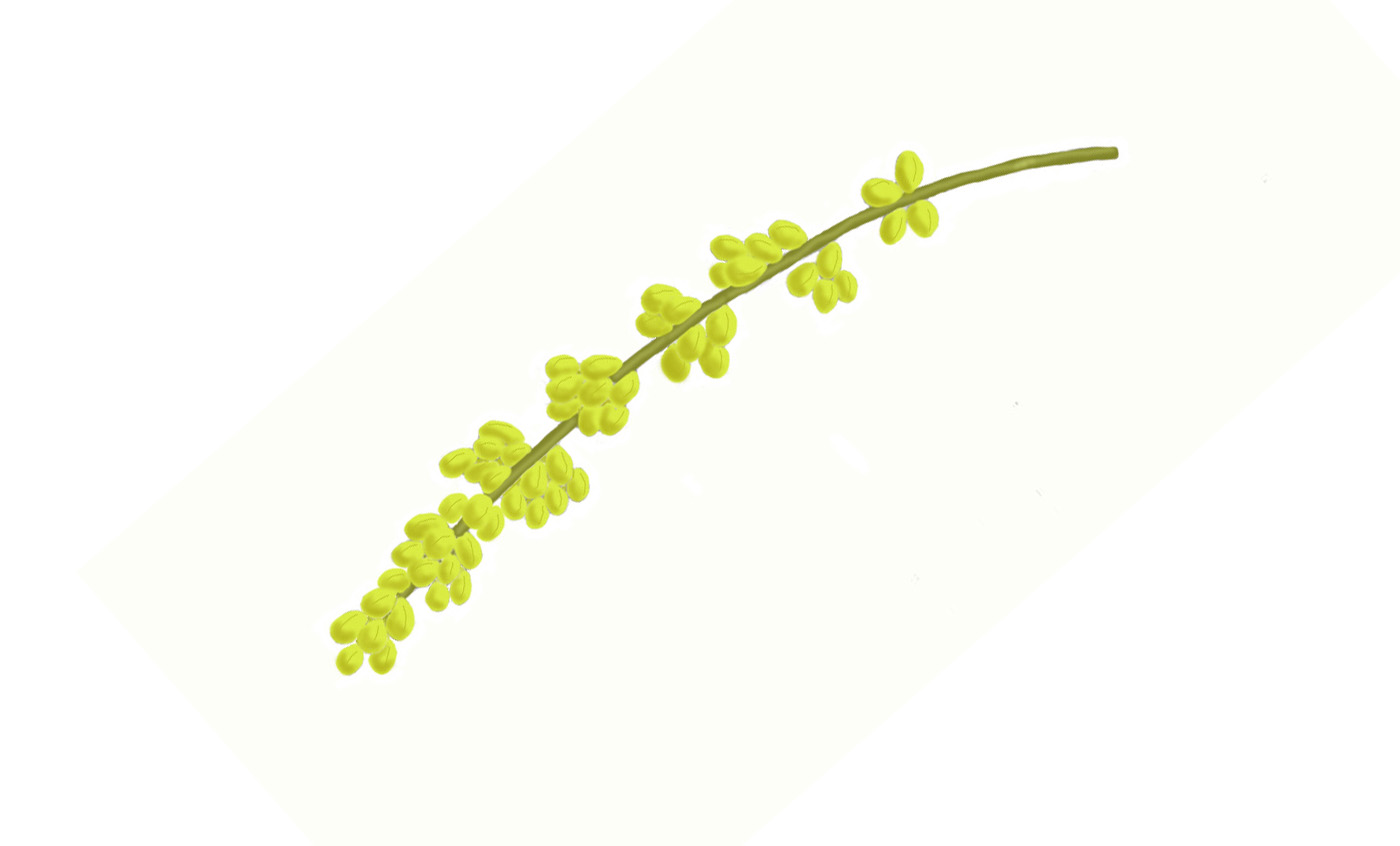 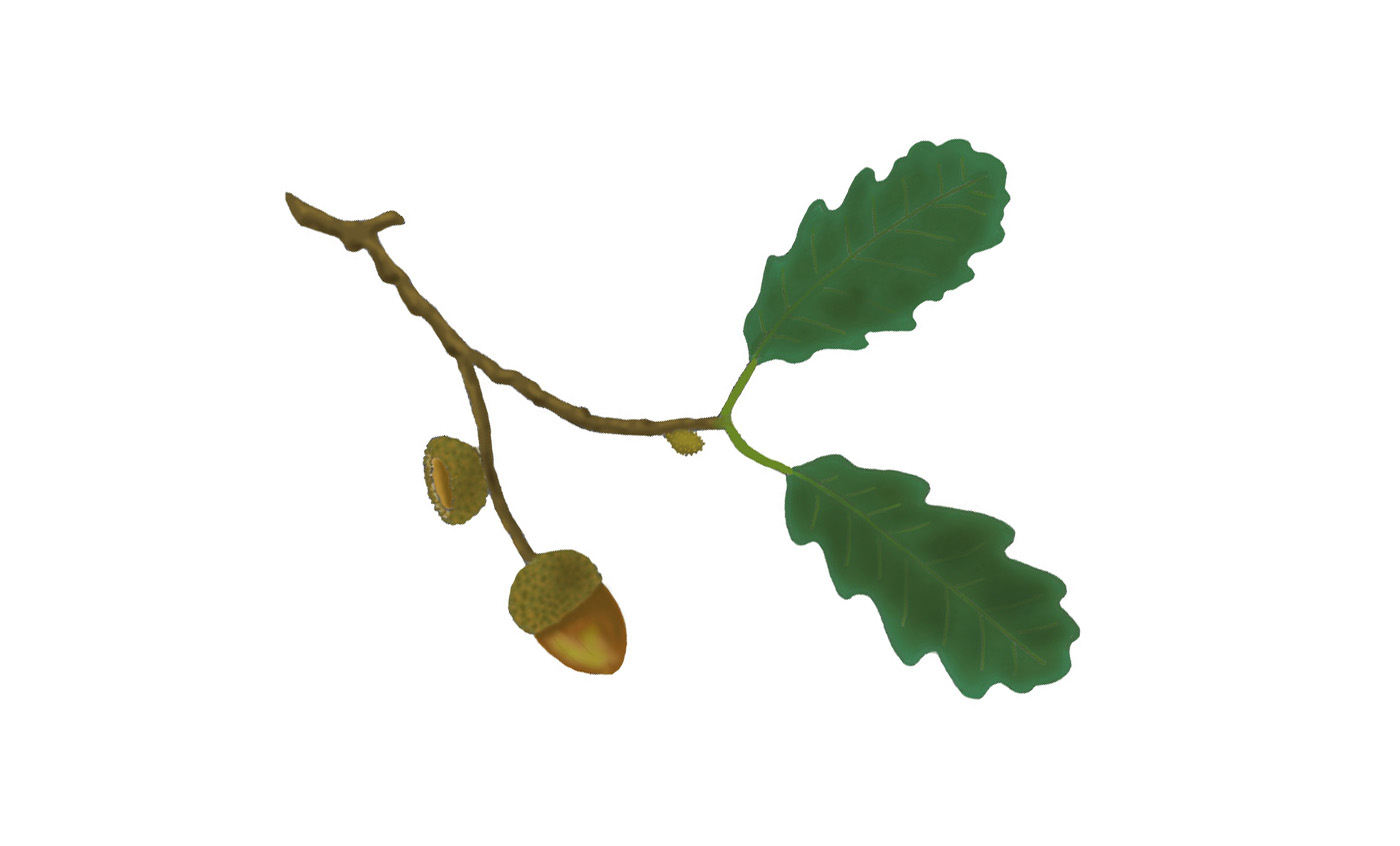 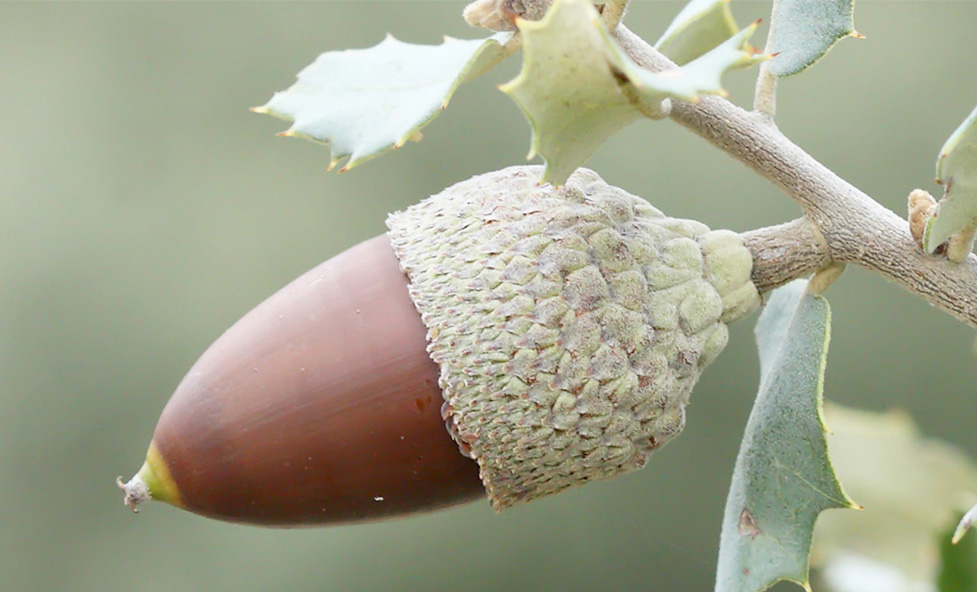