Very beautiful and ornamental tree with a broad canopy and the trunk with smooth bark. It is a species of bipinnate perennial leaves originally from Australia but that has become naturalised in many other parts of the world. The mimosa is highly resistant to cold and grows well in acid soils, although it adapts perfectly to other types of soil, and it is characterised by its magnificent yellow flowering, which occurs in the winter in the northern hemisphere.

It has been introduced in many temperate regions of the world for ornamental purposes and in some places it is currently regarded as an invasive species. In Galicia, it has taken over extensive areas and hinders natural regeneration due to its ease of sprouting and rapid growth.

Sclerophyllous and open forests and rainforests of 350 to 1000 m 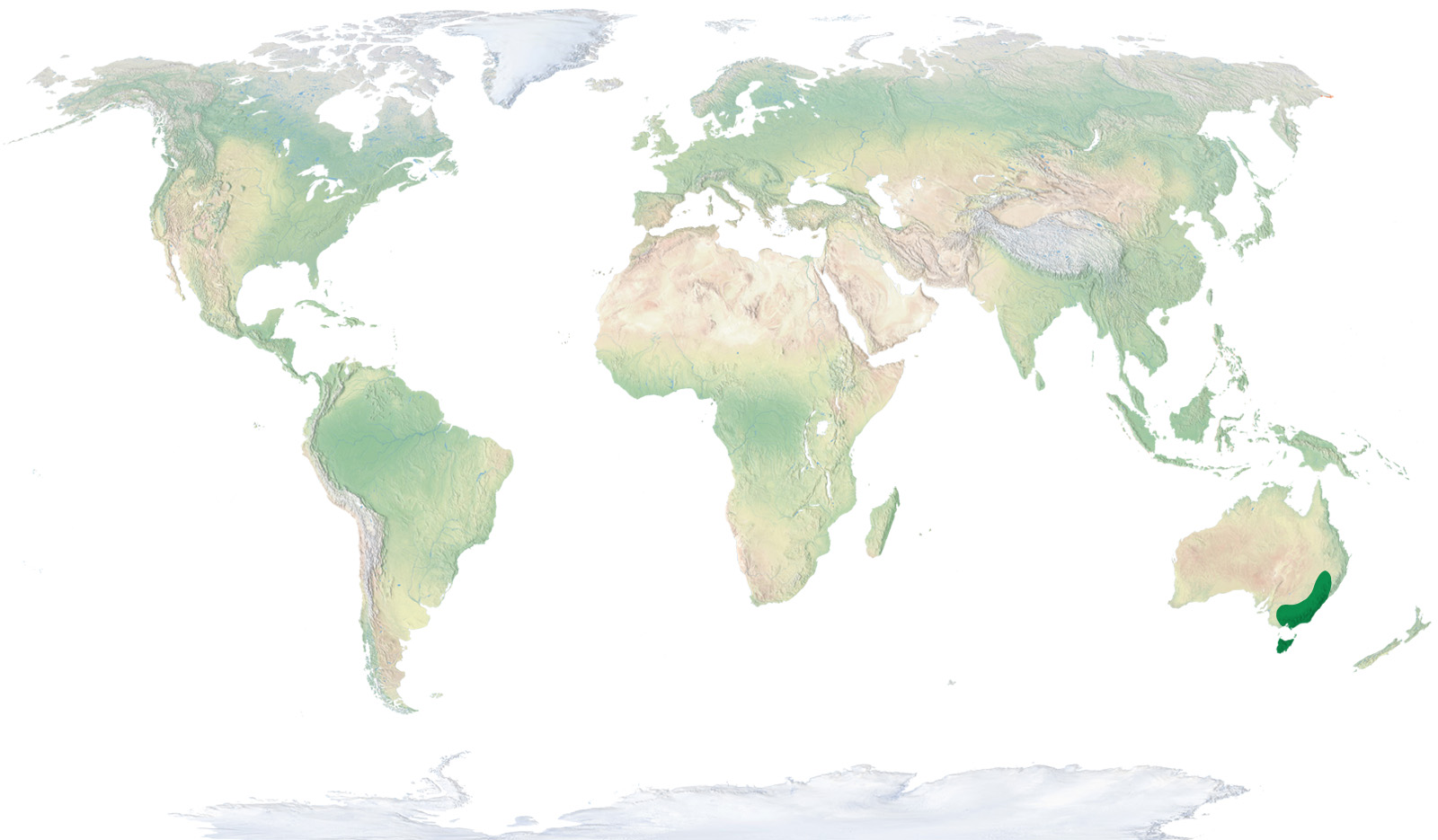 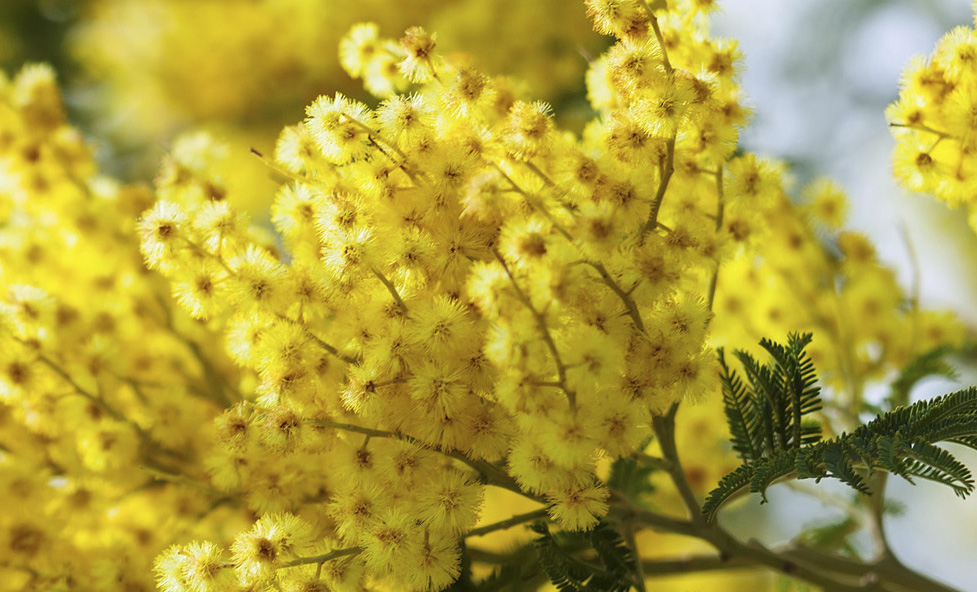 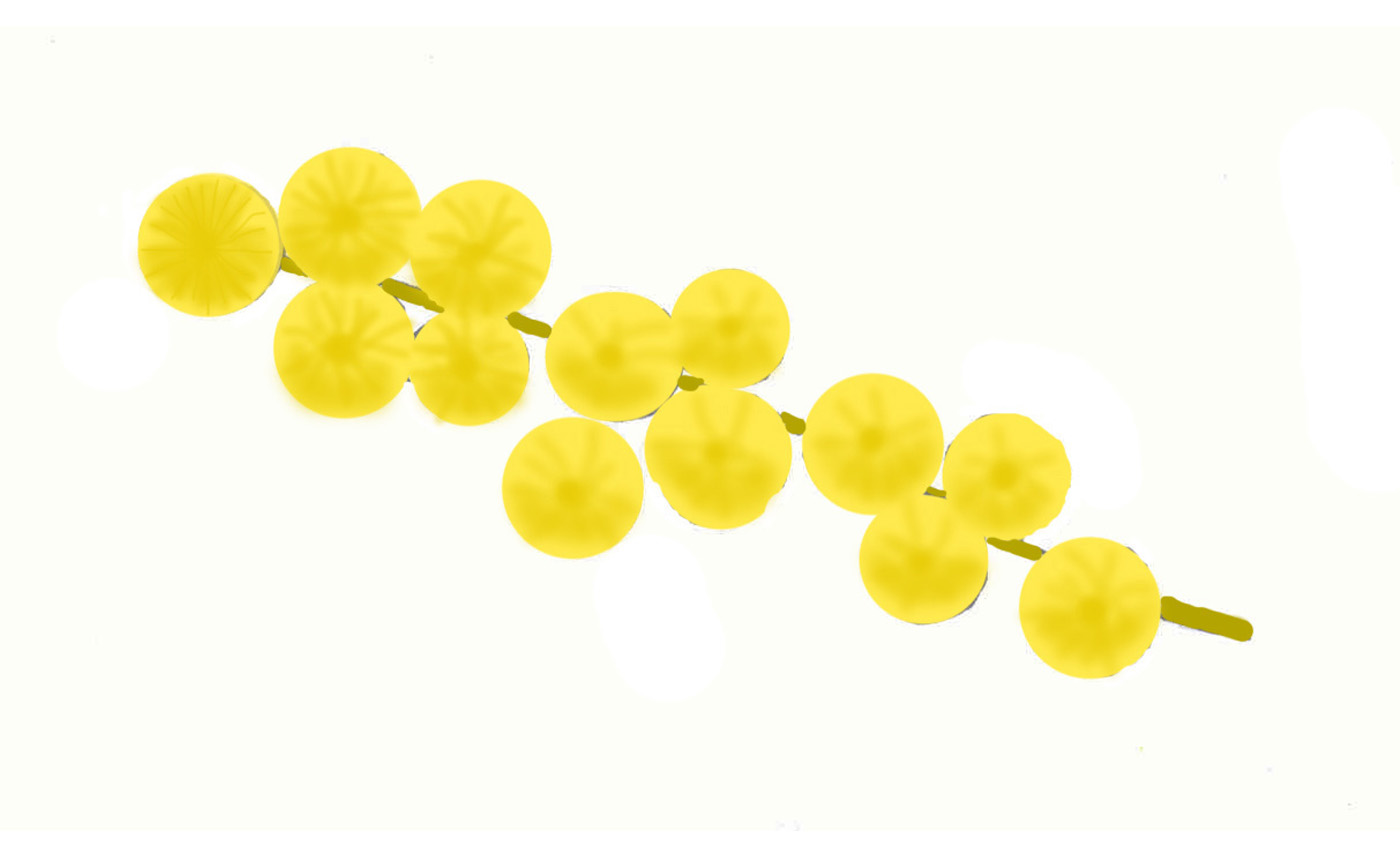 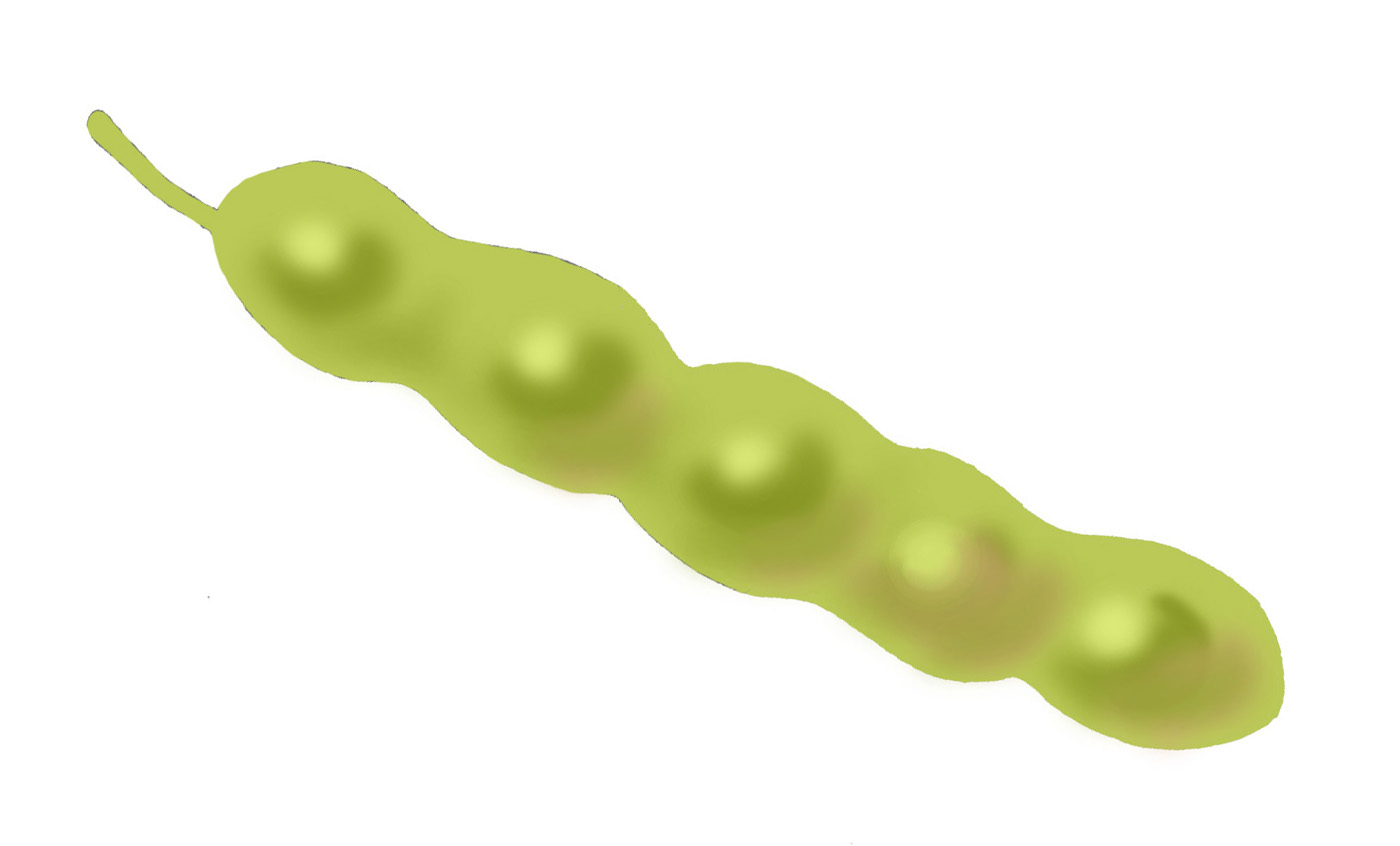 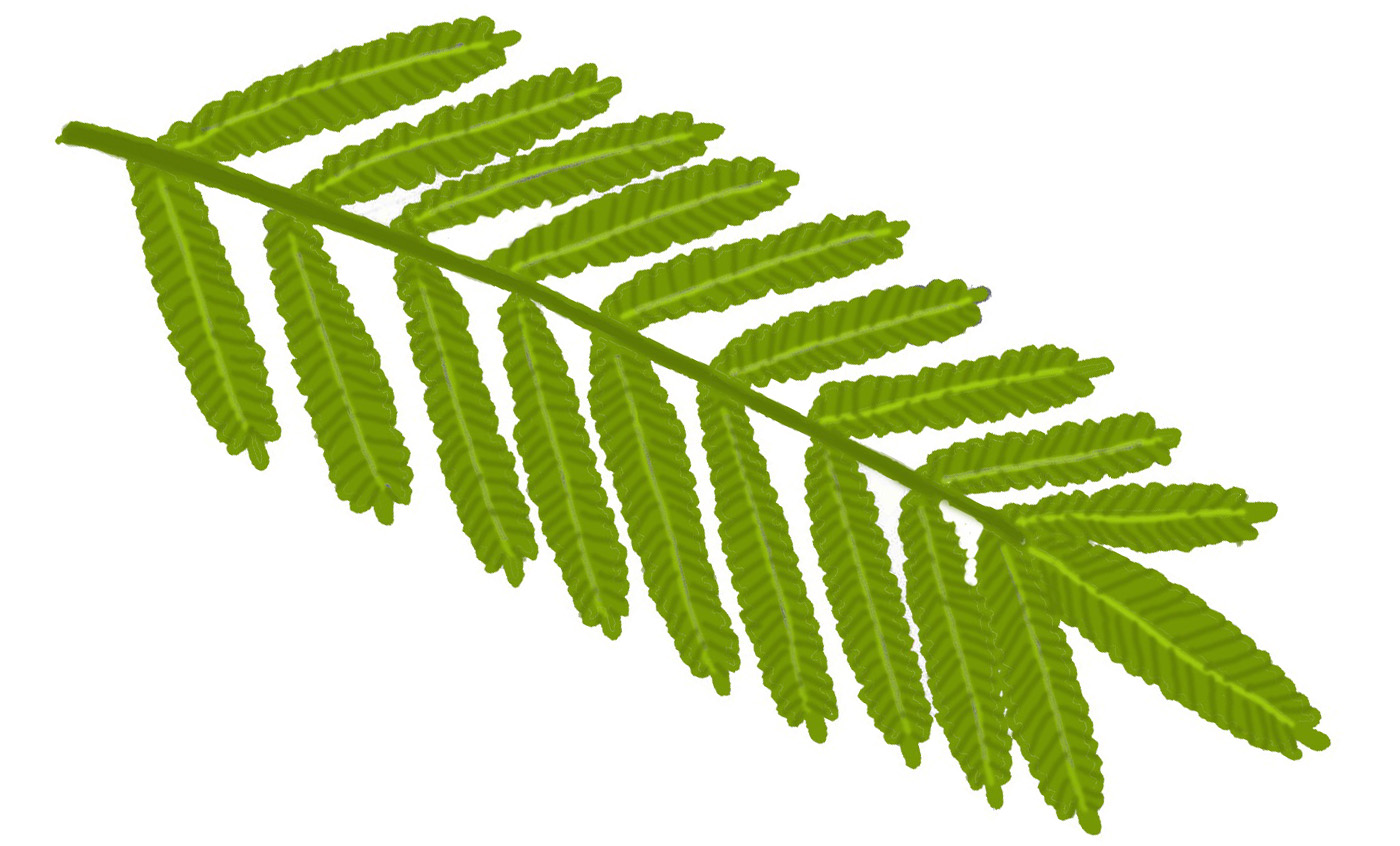 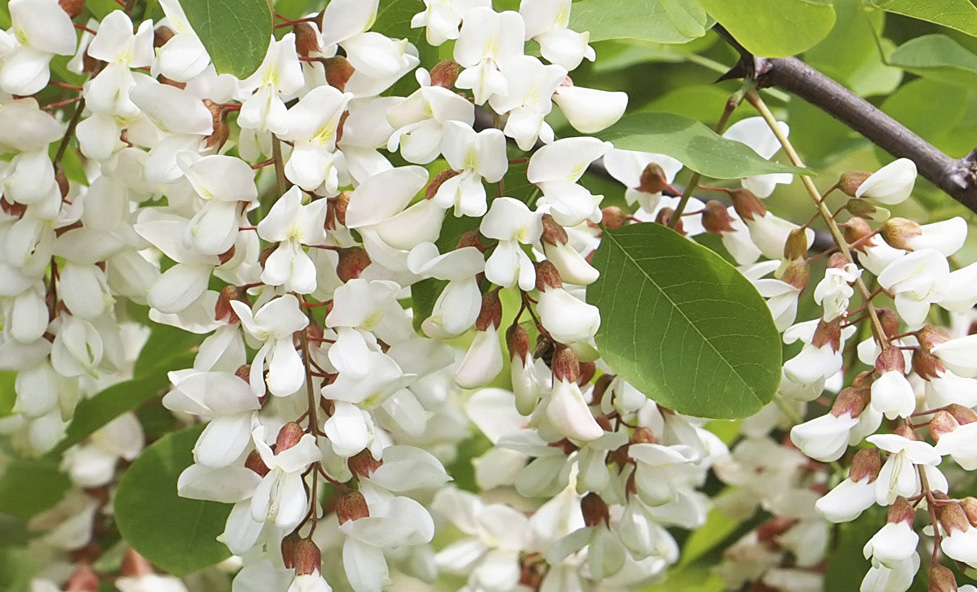 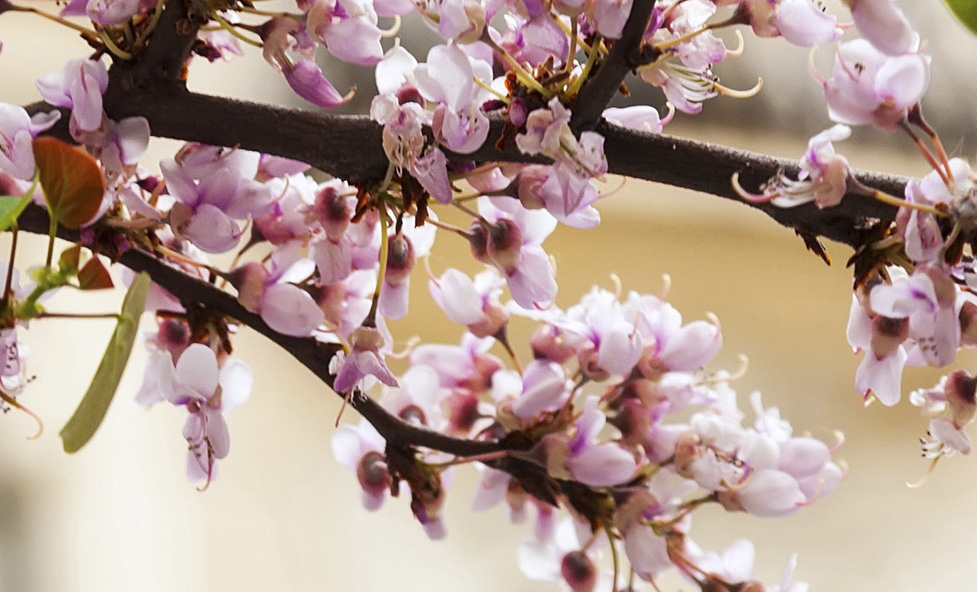 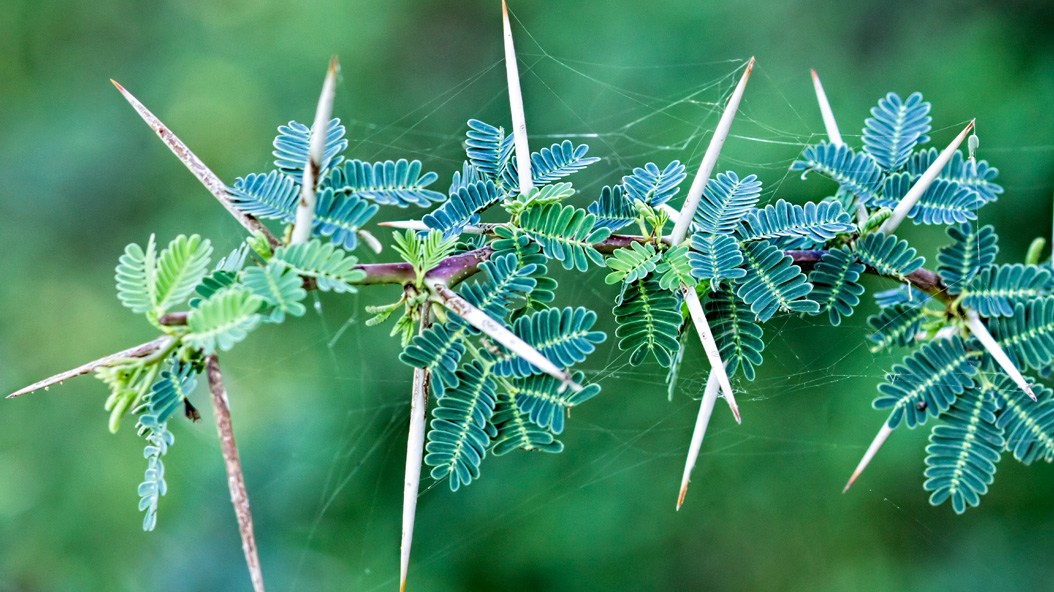